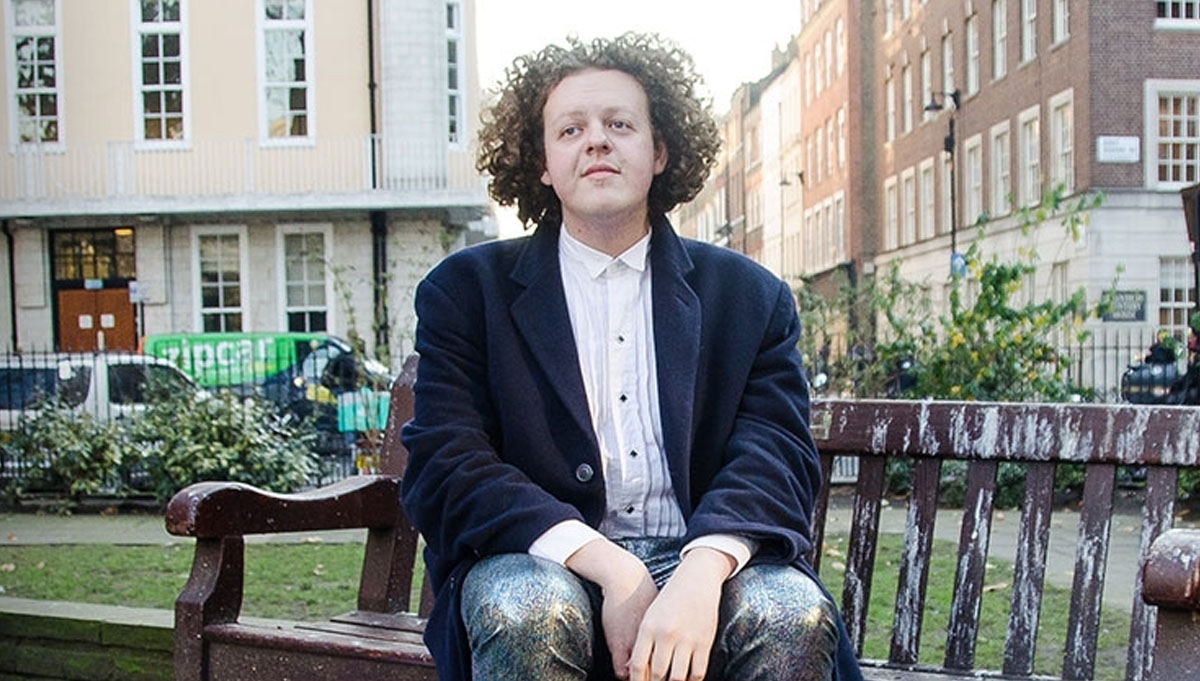 Jack explores what happiness now means in a society where the pressure to ladder-climb is damaging underprivileged young people.

Rooke is a delight to spend an hour with, cheerily but sensitively tackling the most painful of subjects and finding hope in them.

Wins you over with openness and hilarity