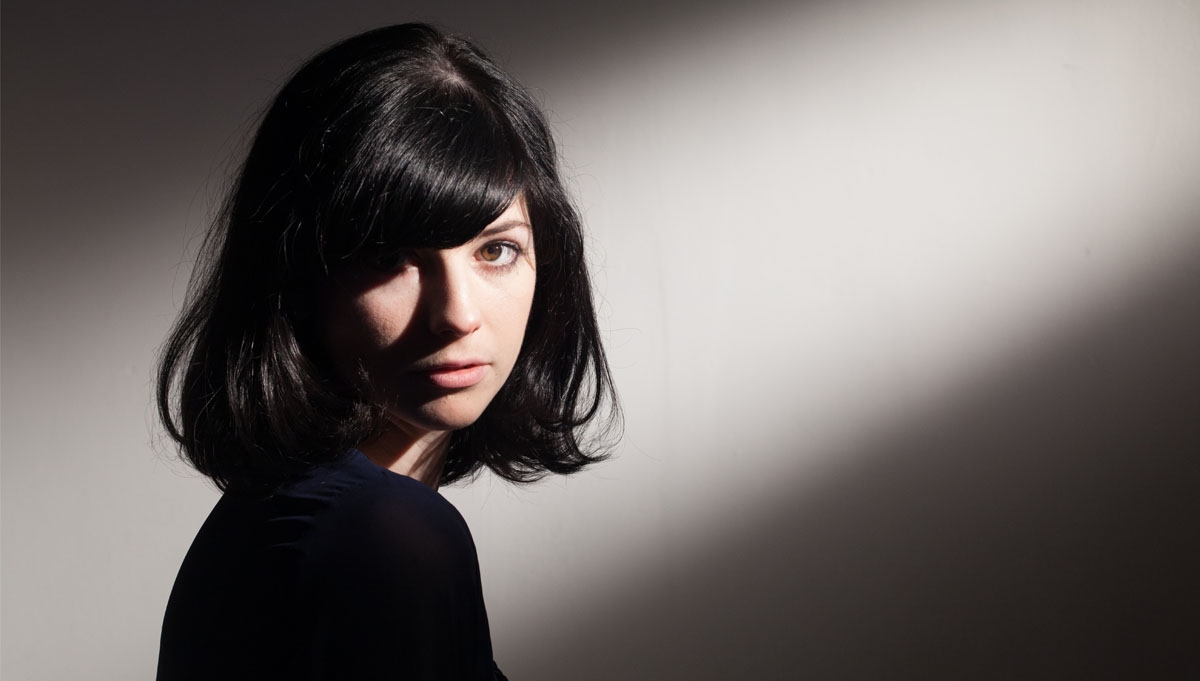 Following in the footsteps of the 1960’s greats like Dylan, Nyro, Mitchell with a touch of Beatles psychedelia, de Bastion is on the forefront of the new singer-songwriter generation: Someone with something to say and a musicality to match.

Since the release of her debut album The Real Thing in 2013 and her follow up Seeing You EP in 2014, London artist Roxanne de Bastion has made a name for herself across Europe as “a real mover and shaker in the independent music scene” (Ruth Barnes). Over the past 12 months, Roxanne has toured with the Wainright Sisters, Thea Gilmore, Ricky Ross and completed her own UK headline tour, with sell-out shows in London and Liverpool, racking up an impressive list of awards and accolades.

One of the most perfect voices I’ve ever heard

If you ever get a chance to see her live – definitely do!

The first single RUN is out now, described by Get Into This as ““a track that should quite simply adorn every playlist in the land… Melodic majesty”.

Roxanne performed at Glastonbury (acoustic stage) this year and has just finished recording her second studio album together with producer Peter Miles (Eliza and the Bear / Meadowlark). The main inspiration the album is Roxanne’s grandfather, Stephen de Bastion (or Istvan Bastyai von Holzer), a pianist from Hungary who made a new home for himself and his family in Stratford upon Avon after enduring the Second World War and the Communist takeover of his homeland.

Roxanne draws parallels between his historical experiences and what’s happening now, exploring how trauma gets passed on through generations and pointing a singer at society’s short term memory.