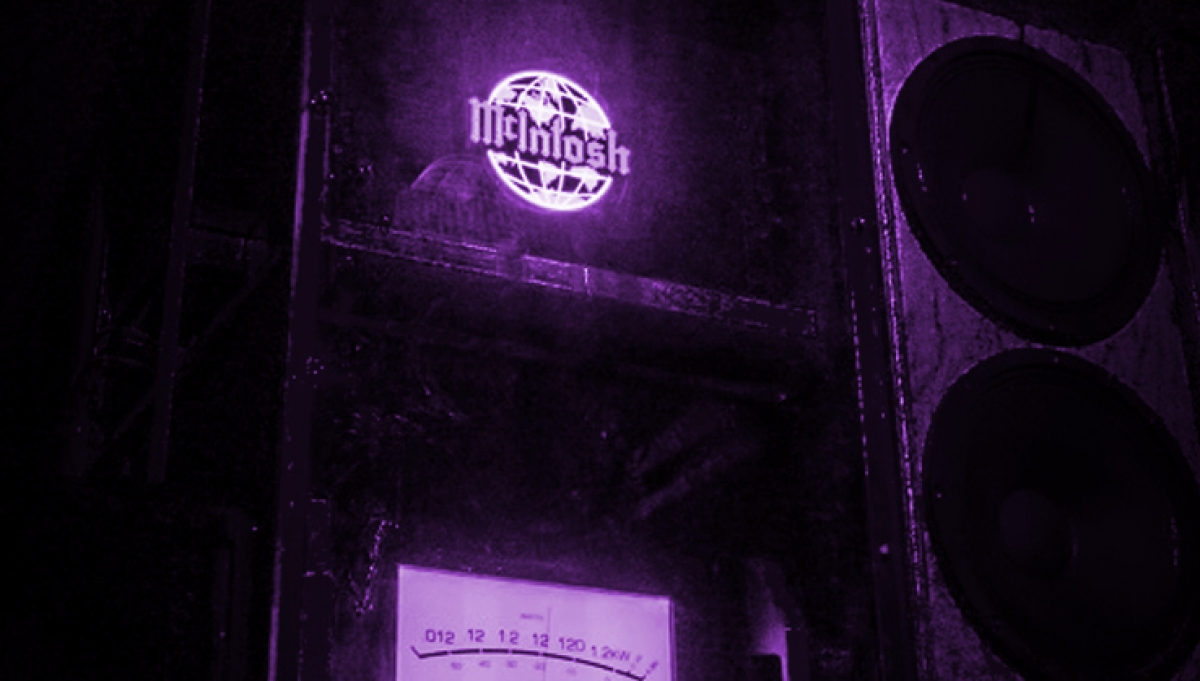 The Rising Soundclash sees six musical collectives from around the world, battling it out to be crowned Soundclash Champions. Over three rounds of genre blurring music, the collectives will go head to head to see who can get the crowd hyped enough to shutdown the rave and win the first ever Rising Soundclash trophy! Hosted by Radar Radio Breakfast presenter Snoochie Shy and Roundhouse Radio presenter, Frankie Wells.

On the night we’ll see;

Boko! Boko!, a trio of DJs made up of Tash_LC and MINA and DJ Chin, who host regular club nights in Brixton and Shoreditch, playing progressive music from around the world, with a particular focus on music from Africa, the Caribbean and South America.

InGoodCompany, a Brooklyn based indie label cofounded by DJs Jay Cas and SNCRLY Yours, who represent a progressive mix of artists whose music speaks a global language that cannot be defined by genres.

SISTER take you back to what raves used to be. Curated by Carly Wilford & a team of die hard tastemakers musically linking the UK and US dance scenes, expect heavy bass lines smashed up with Hip-Hop, Grime and alternative beats. With carefully selected line ups that respect those who have gone before them, they simultaneously twist the scene’s roots back to where they belong.

K2RAH presents So Future, created by London DJ K2RAH who celebrates the SoundCloud generation of artists and producers that are creating forward thinking, genre-bending future sound – expect to hear all manner of forward thinking music, from future bass to footwork, trap, hip-hop, and everything in between.

BORN n BREAD are a collective from Peckham South East London who are curators of Fanzines, Events, NTS radio hosts and International DJ’s. If not playing a residency in Peckham, they can be found playing all over London, always bringing a vibe! Made up of 5 individuals, their sound is an eclectic mix of hip hop, Afrobeat, grime and R’n’B.

Millennial SS is a multicultural, genre-bending Sound System. Born from an international collaboration between the Roundhouse, B•Mundo Label and Circo Voador in Rio de janeiro, this group of young creatives in all walks of life bonded over their mutual love of music and combined their diverse influences from UK, Brazil, China, Indonesia, Nigeria and Jamaica. The result is a refreshing mix of original compositions, freestyle rap, vocal improv and video art, encompassing hip hop, electro, R’n’B, classical, grime and trap.

We’ll also be going international as we welcome two brazillian DJs, selected to come over to London following an international collaboration between the Roundhouse and Circo Vaodor in Rio de Janeiro.

Ages Restrictions: 14+, Under 16s accompanied.
Latecomers will be admitted throughout.