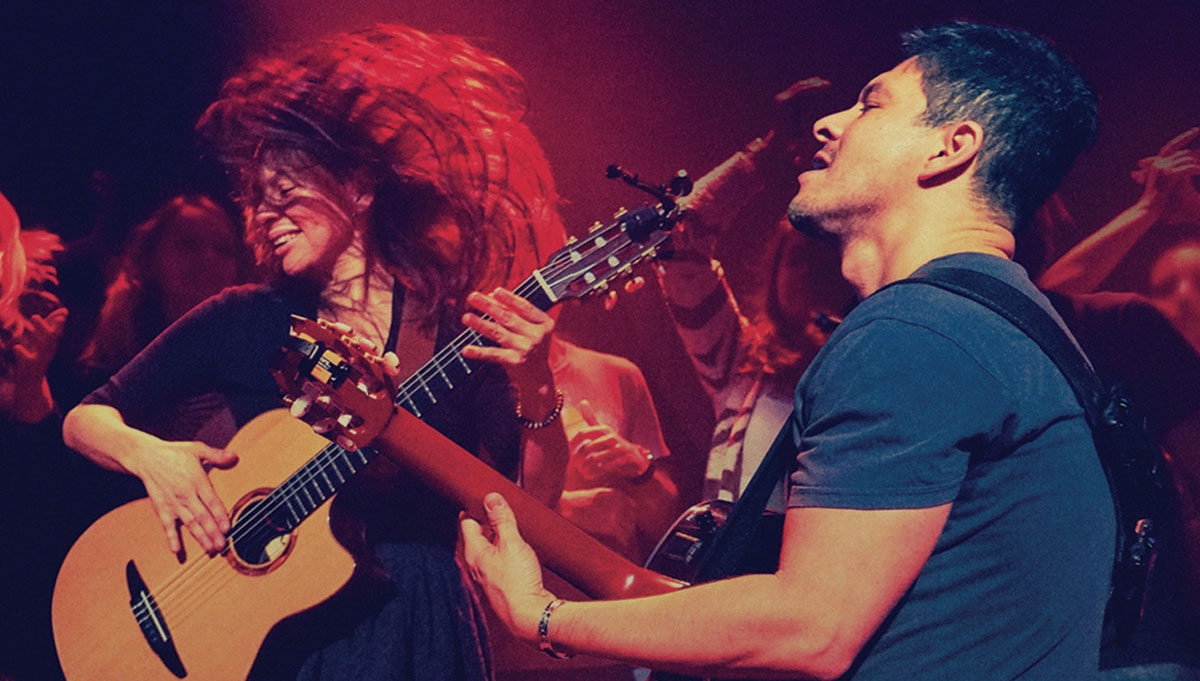 Mexican acoustic rock-maestros Rodrigo y Gabriela are heading out on tour this Summer as they celebrate the tenth anniversary of their classic self-titled break-out album.

Rodrigo y Gabriela was produced with John Leckie, best known for his work with Radiohead and The Stone Roses. The global success of the album, together with endless touring, established Rodrigo y Gabriela as one of the most popular acoustic instrumental artists in the world, with a string of sold out tours across America, the UK, France and Japan.

In 2016 alone, they played in 25 countries around the world, including their debut tour of South America.