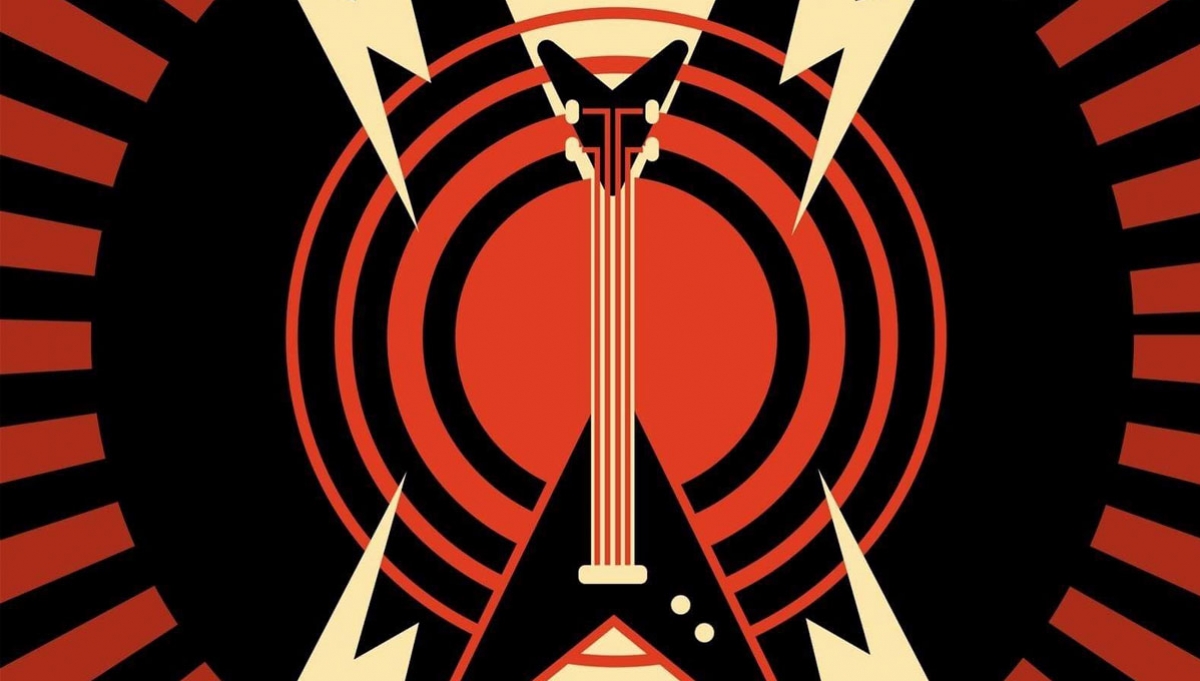 Riff Rath
What happens when your road crew stops handing you your instruments and decides they can do it better? RIFF RATH is what happens!

Infinite Thread
A London based trio whose rhythm section punches out big fat riffs spiced with a bit of blues and traditional rock.

Hatfield Rising
A combination of British Blues and Southern Rock – Hatfield Rising play their debut gig at the Roundhouse following the making of their second EP.

Couples
A five-piece hailing from North London, they have already headlined venues such as The Borderline and Proud, Camden. Drawing on inspiration from bands such as The Arctic Monkeys and Mystery Jets, with lyrics that err on the boundary between comedy and tongue-in-cheek political commentary are set against a backdrop of catchy guitar and drums.

Under 16s to be accompanied