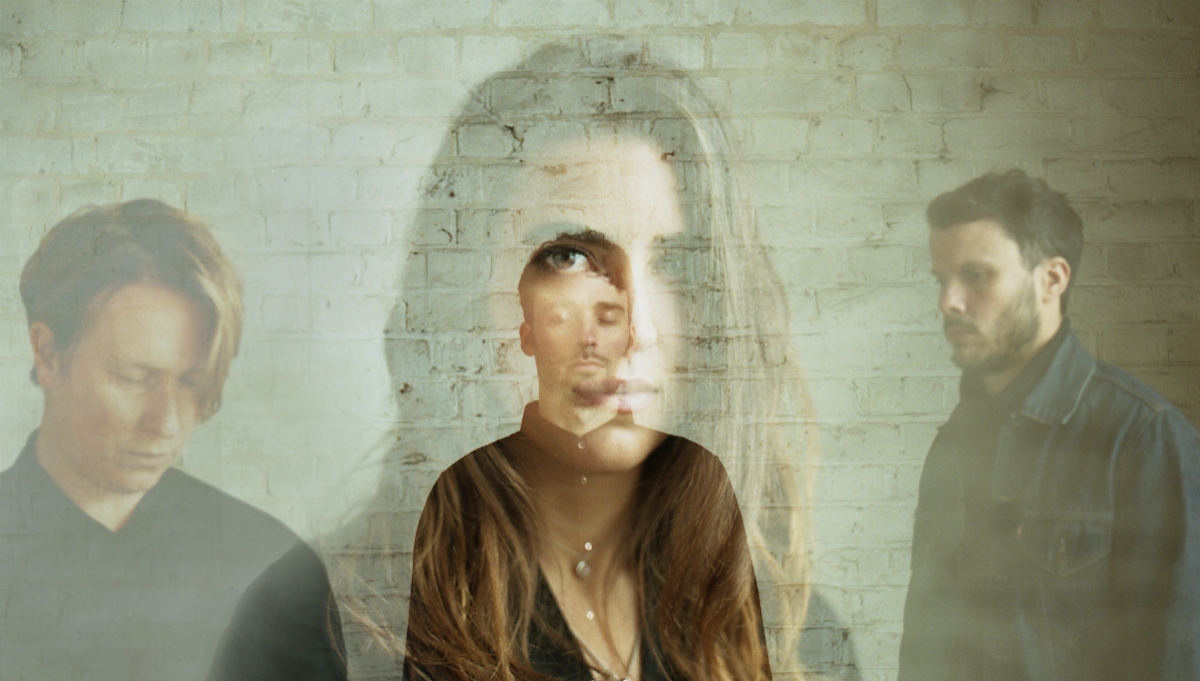 For their debut performance, R I T U A L premiere tracks from new audio-visual project No Escape Out Of Time, screening the accompanying film in its entirety.

Ever since hearing the skittering bass and whispered, creeping melodies of R I T U A L’s debut EP The Fall in late 2014, listeners have been hooked. The mysterious London-based group captured the imaginations of publications like Billboard, The FADER, and The Line of Best Fit without ever even revealing their names or faces. Instead, their steadily growing fanbase has become familiar with the group’s piercing lyricism, post-dubstep ambience, and blend of male and female vocals.

Very little is known about the group to this day — but in 2017, they’re finally stepping out of the shadows.

Age Restrictions: Not suitable for children. STRICTLY NO U18’s