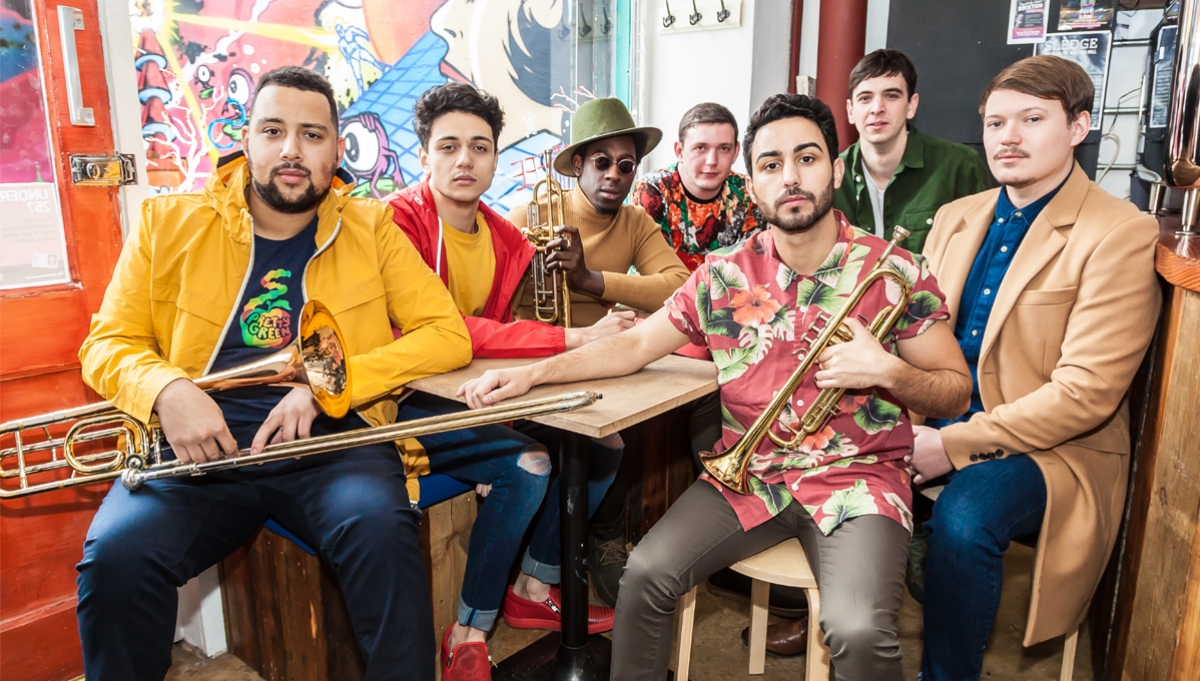 KIOKO get set to release their debut album Let’s Be Frank, following the release of their True What You Say EP.

The band have performed with a great variety of artists including Tinie Tempah, Tinchy Stryder, The Specials, The Musical Youth and Youngblood Brassband, as well as providing support for The Wailers and Lee Scratch Perry. They have quickly defined themselves as one to watch with music reminiscent of reggae greats – their powerful hooks and melodies filled with well received sociological and political relevant messages, disguised by sharp song writing sensibilities and heavy cultural musical influences.

Awate is a rapper and producer from Maiden Lane Estate in Camden. Having started out at the age of 12 from the same school as Ms. Dynamite, Akala and Faith SFX, he started collaborating and performing, tearing down legendary hip-hop spot, Deal Real, at the age of 15. A refugee, Awate’s music touches on subjects like identity, history, racism and pride. Using dusty, psychedelic funk and soul Awate already has a following which includes the likes of Idris Elba and Yasiin Bey (Mos Def).

Roundhouse Rising Presents is our own promoted new music series, in affiliation with Roundhouse Rising Festival, that takes place in our 200 capacity studio space, exposing some of the hottest breaking artists around. Always cheap tickets, always great music.

Under 16s to be accompanied, under 14s accompanied and in seated areas only.
Latecomers will be admitted throughout.