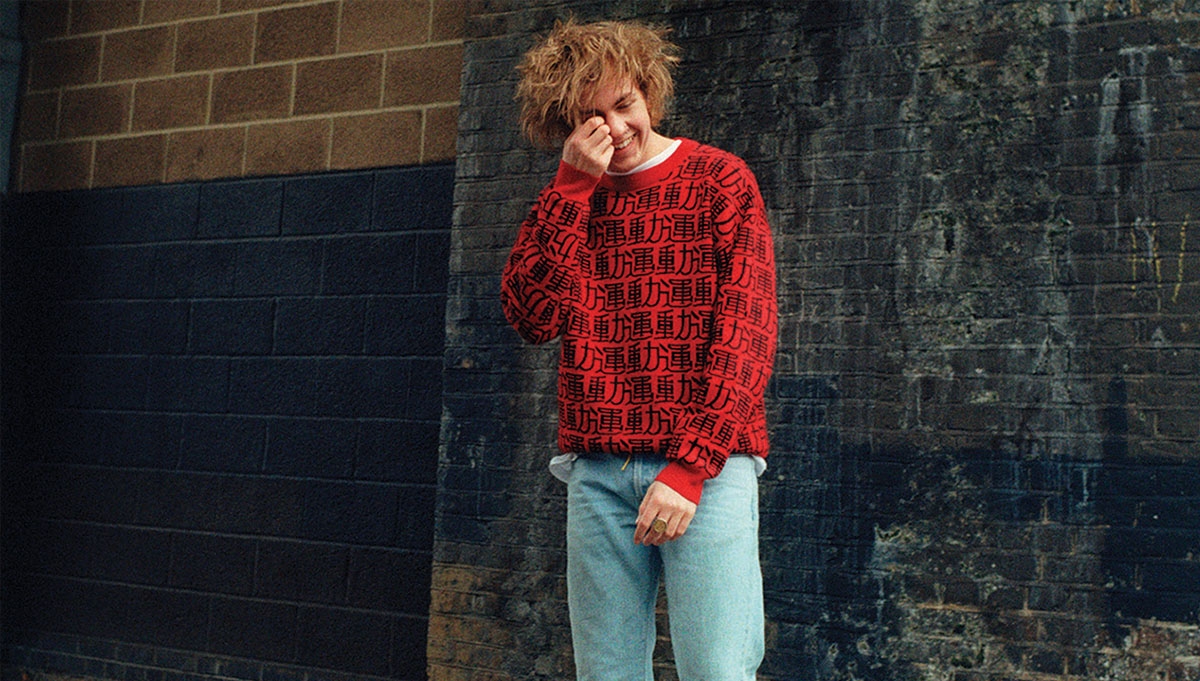 Rat Boy takes to the Roundhouse Stage in support of new album Scum.

Rat Boy has proved impossible to pigeonhole – his charismatic and often narrative lyrics being the constant in a sound that encompasses hip-hop, indie, punk, big beat, and electro-pop.

Always eager to discover disparate new influences, his previous EP Get Over It was further inspired by lost cuts from the worlds of USSR funk and retro Japanese folk.

Rat Boy has been nominated for Best Music Video for ‘Get Over It’ at the NME Awards.

With support from Spring King and The Sherlocks.