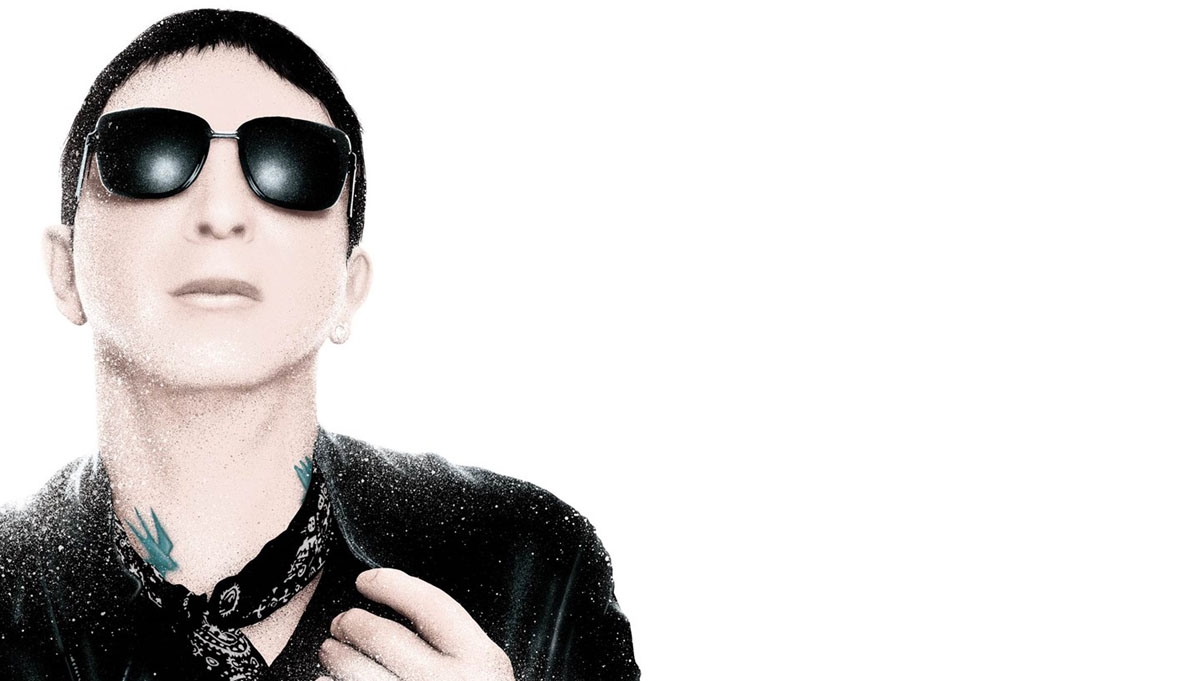 One of Britain’s most gifted, and unique vocal talents, Marc Almond, will perform songs from his solo career, as well as his time in Soft Cell, ahead of new album Hits and Pieces.

Marc Almond found fame in the early 1980s as one half of the pioneering synth-pop duo Soft Cell. As a solo artist he has sold over 30 million records worldwide, including his much revered interpretations of Jacques Brel songs and his own self-penned pieces.

The tour celebrates Marc Almond’s 60th birthday year, and will feature full band performances of Number 1 singles ‘Tainted Love’ (which spent a record 43 consecutive weeks in the US singles charts) and ‘Something’s Gotten Hold Of My Heart’, which Marc recorded with Gene Pitney, plus more of his biggest and best-loved hits.

With support from Flicks.

One of pop’s greatest voices 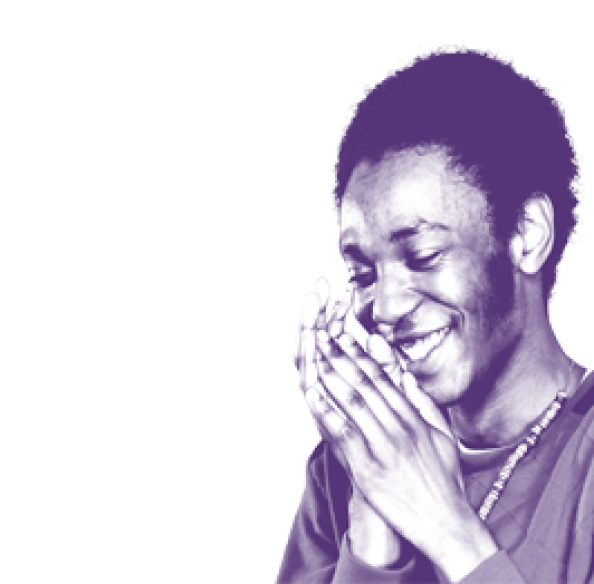