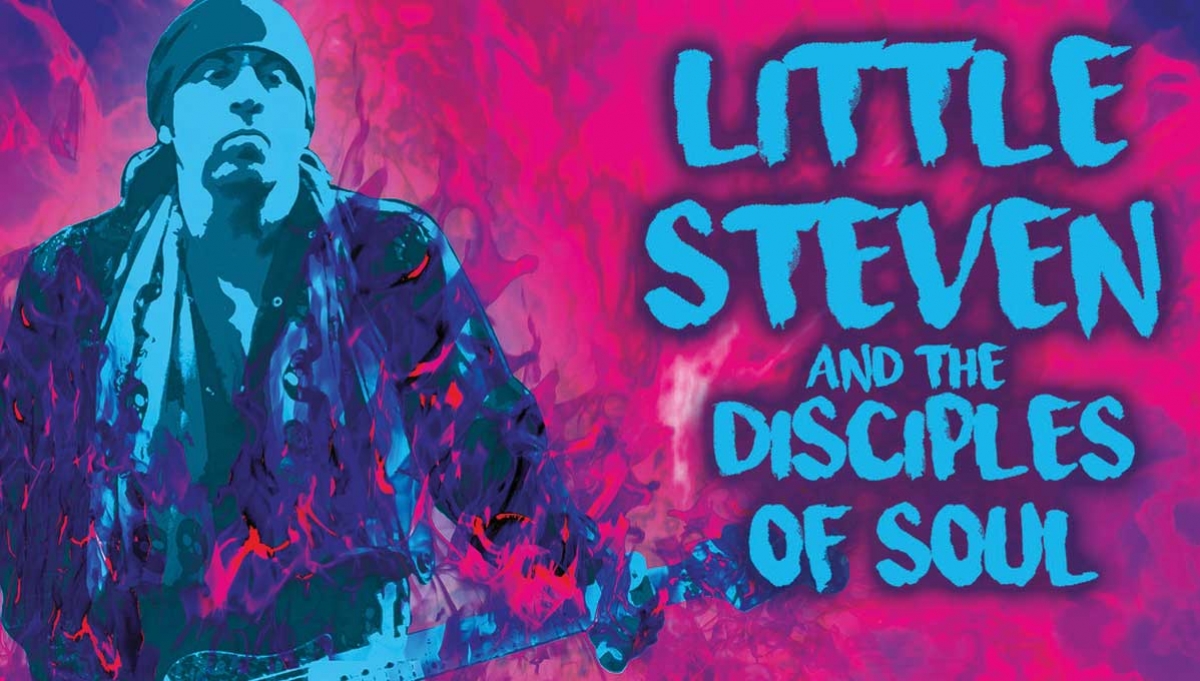 Little Steven and the Disciples of Soul play the Roundhouse Main Stage this November.

Little Steven is recognised internationally as one of the world’s foremost authorities on both Contemporary and Traditional Rock and Roll.

After creating the “Jersey Shore” sound with the Asbury Jukes he became a founding member of Bruce Springsteen’s E Street Band, and went on to become a successful solo artist in his own right recording and performing solo with his band Little Steven and the Disciples of Soul.

Now, he has just completed his first new album in over 15 years returning to his Rhythm and Blues roots entitled Soulfire.