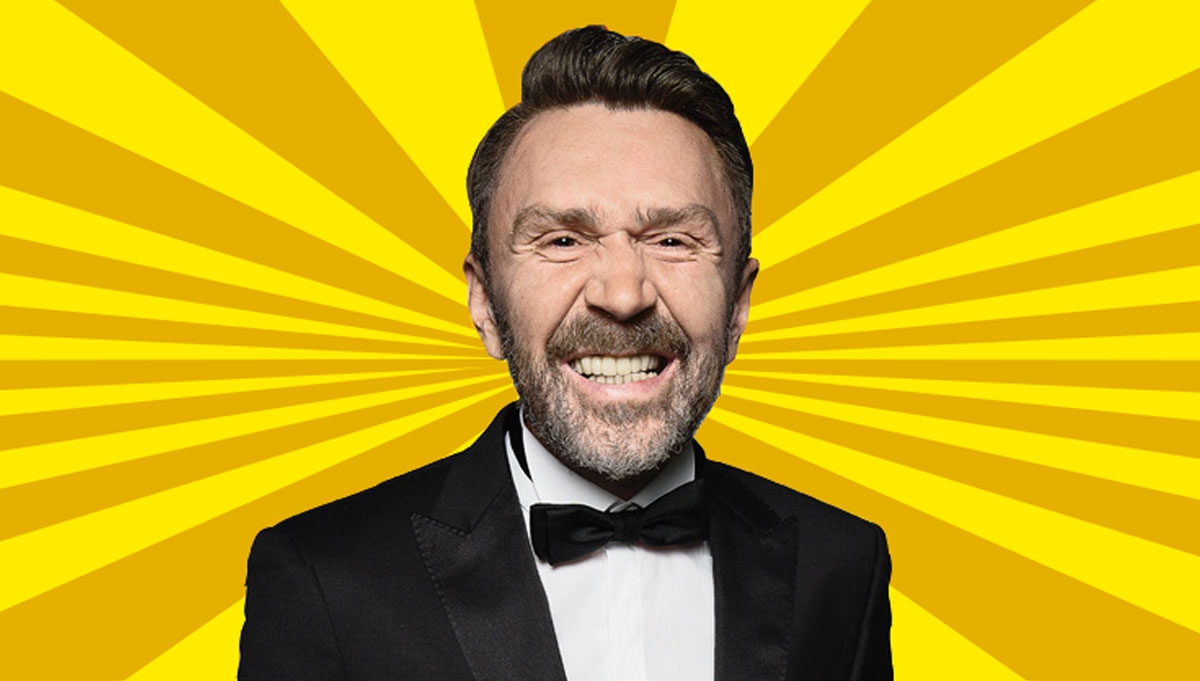 Russian rock band Leningrad return to the Roundhouse for a live date in 2017.

Led by Sergey “Shnur” Shnurov, the band formed in Saint Petersburg in the late 1990s and became notorious for their strong lyrics.

After a brief respite in 2008, the band reunited in 2010 and have since released several new songs and videos, most of them featuring lead vocals by jazz singer Yuliya Kogan rather than Shnurov.

Stage times TBC – check back near the date.