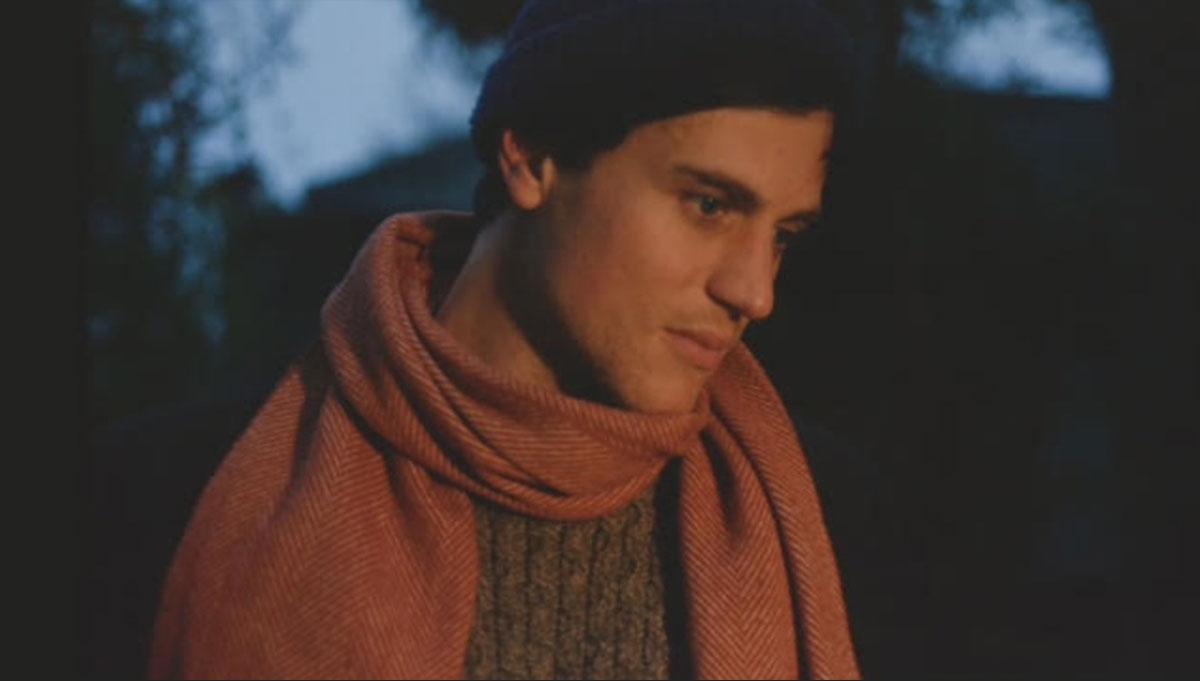 Sillion was written and recorded between Flynn’s commitments to acting, composing, and his young family, and is an album about the sacredness of man’s endeavour to connect with the earth while separated from it.