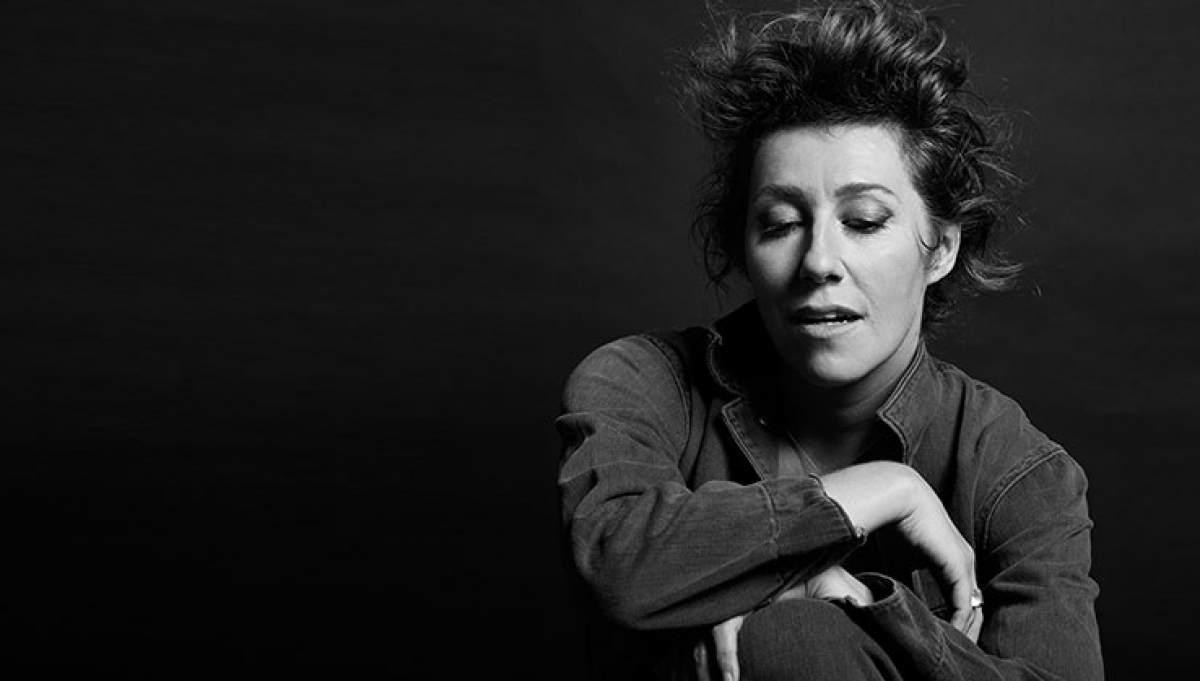 Martha Wainwright and Ed Harcourt will both be on-stage from the start of the show.

With a wonderfully distinctive voice and an arsenal of powerful songs, Martha Wainwright is a profoundly gifted singer-songwriter who first grabbed our attention with the blistering Bloody Mother Fucking Asshole, named by the Sunday Times as one of their ‘songs of the year’ in 2005, a prelude to her breakthrough hit album Martha Wainwright.

Further albums highlighted her growing maturity as a song-writer and storyteller of the highest calibre and in 2010 she toured the world promoting her third album, Sans Fusils, Ni Souliers, à Paris, a homage to the great Edith Piaf and was received with glowing reviews, leaving audiences captivated by her performance.

For tonight’s show she’ll perform material from her new release, Goodnight City, hailed as her best record yet. This album returns to the rawness of her first release and includes songs by Martha, as well as songs written by her friends and other great songwriters such as Beth Orton, Glen Hansard, her brother Rufus Wainwright, Michael Ondaatje, and Merrill Garbus of tUnE-yArDs.

Ed Harcourt is a genuine English treasure, with a trove of songs inspired by Carole King, David Bowie, Nina Simone, and Tom Waits, amongst others. Nominated for the 2001 Mercury Prize for his powerful debut album, Here Be Monsters, he has gone on to release seven highly acclaimed albums. He has also found time to collaborate with the likes of Paloma Faith, Beck, Burberry, the Libertines, and Marianne Faithfull, with whom he played at last year’s inaugural In the Round season.

For this show he appears playing a special stripped-back set of songs from his critically celebrated release, Furnaces, hailed as his most ambitious and abrasive yet and produced by legendary producer Flood (Nick Cave & The Bad Seeds and PJ Harvey).

With support from Roundhouse Resident Artist Gillbanks. Formed in the coastal town of Falmouth, they released a widely praised EP in 2015 and went on to play dynamic shows all around the UK. Their chilled indie rock sound is easy to listen to and could be likened to the sounds of Sundara Karma and The Big Moon.