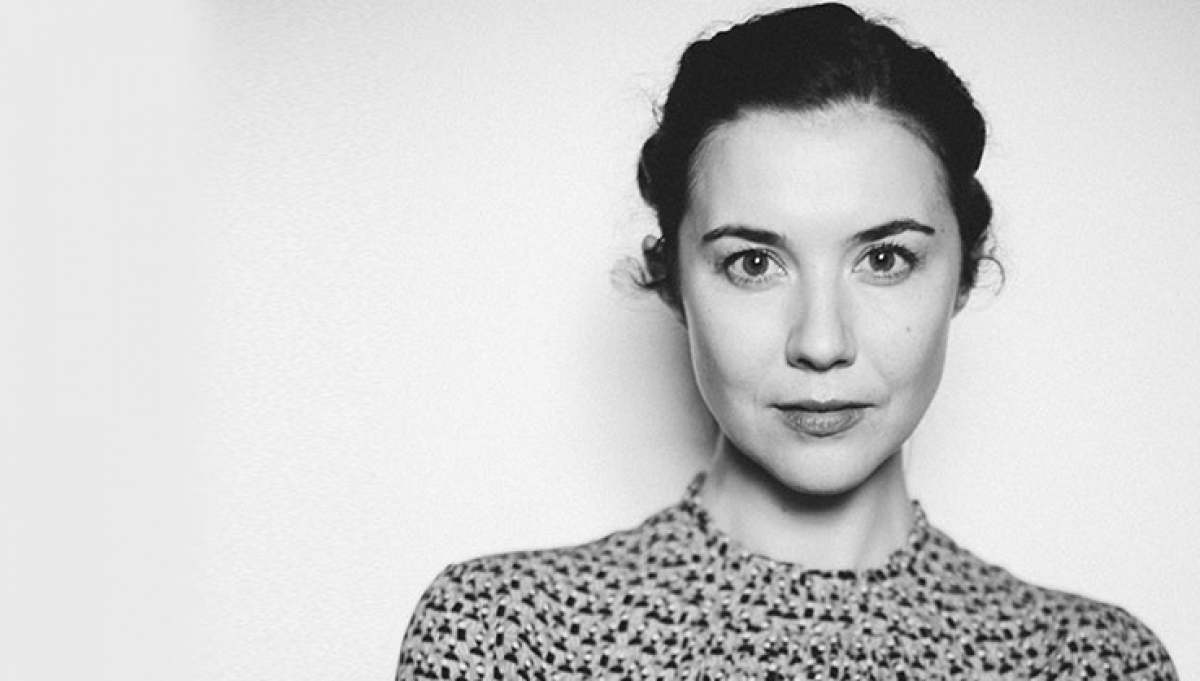 An intimate performance staged in the round with long-time Damien Rice collaborator Lisa Hannigan.

Her first solo debut Sea Sew in 2008 was a runaway success, nominated for a Choice award in Ireland and a Mercury Music Prize in the UK. Passenger, released in 2011, explored deeper, darker emotions.

She’s contributed a haunting cover of Danny Boy to the TV series Fargo, as well as vocals for Steve Price’s scores for Gravity and Fury.

Third album At Swim, arguably Lisa’s most bewitching collection yet, is out now.

Jay Johnson is a self-taught guitarist/song writer who plays acoustic folk. From South-East London, Jay is influenced by artists such as Bob Dylan, Ben Howard and Paolo Nutini.

The sound is textured and powerful; the songs are sober, serious and lovely ★★★★

Could well be the most beautiful album of the year ★★★★