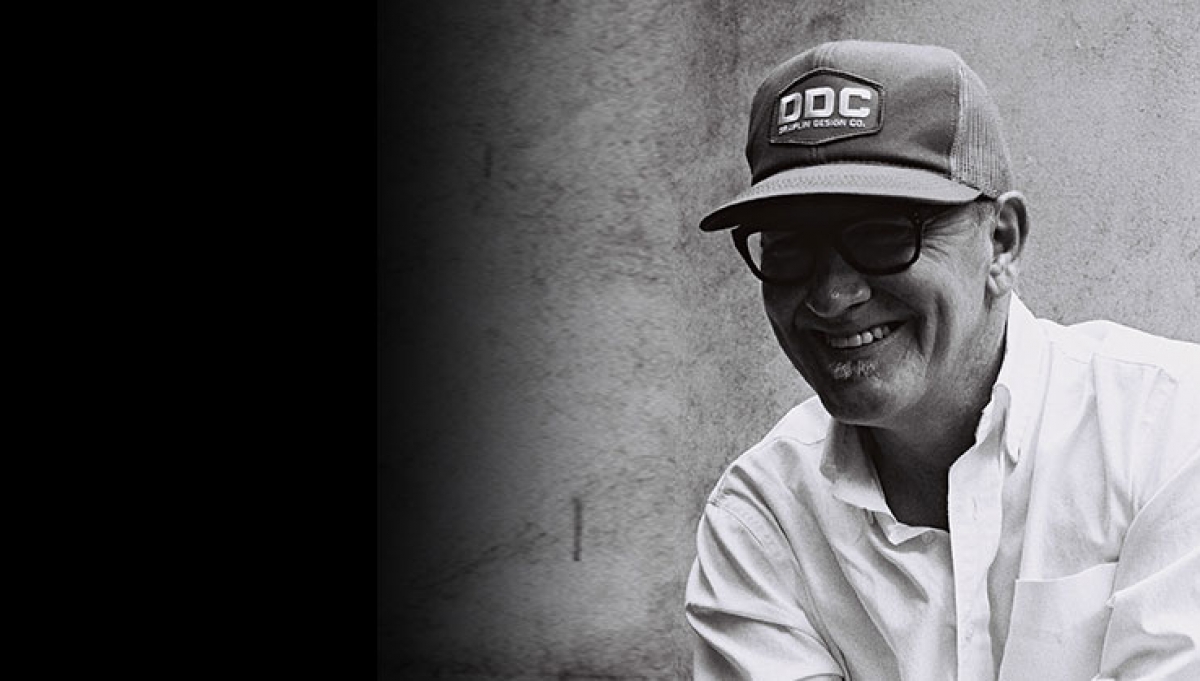 Nashville music pioneers Lambchop are considered one of the most consistently brilliant American groups to have emerged since their breakthrough album Nixon in 2000, with frontman Kurt Wagner one of the most talented singer-songwriters of our age.

With a discography of 11 albums and a multitude of influences with an ever-shifting group of players, Lambchop have long since shaken off the alt-country label that once defined them. Their musical signature, quite simply, is the distinctive songwriting, deeply insightful lyrics and the wistful, warm, slightly cracked and often murmured vocals of Wagner.

In November 2016, Lambchop release their twelfth studio album, Flotus (For Love Often Turns Us Still) marking a significant change in direction. Kurt Wagner has set aside what he has learned over the last 30 years and embarked on a musical adventure exploring modern day R&B, soul, hip-hop and early electronica amongst other genres.

Anchored by the Lambchop hallmark – beautifully nuanced arrangements, quietly powerful and hugely beguiling songs with brilliantly skewed vocals – the result sounds like no one else, yet unmistakably like Lambchop.

Imbued with the magic energy of an artist stumbling upon the thrill of the new, Lambchop’s In the Round performance promises to be a very special show presenting a stunning piece of work, one of the most impressive achievements of Lambchop’s career.