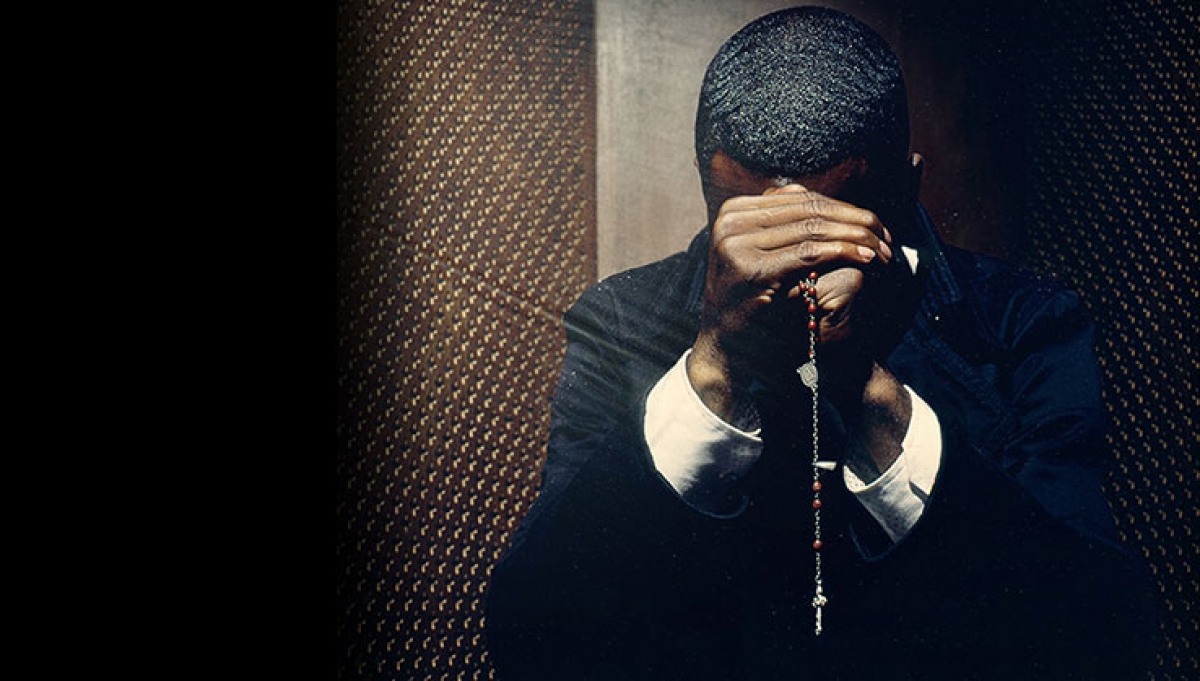 Please note tickets will NOT be available on the door.

In 2005, Ghetto, a stormy young artist from East London arrived on the grime scene with explosive, hard hitting lyrics and fast, intricate rhymes. Originally a member of the notorious grime collective NASTY Crew, the MC rapper soon left to create his own collective, The Movement where he would work alongside artists such as Devlin, Wretch 32, and Schorcher. Today, he goes under the moniker Ghetts and is regarded as a pioneer of the grime movement; a prominent figure that remains as relevant today as he did over ten years ago.

Known for his provocative, volatile style of rap, Ghetts has, since 2015, released multiple mixtapes that have spawned many underground hits and grime anthems, yet it was his 2014 debut studio release, Rebel With a Cause, that saw him smashing into the mainstream earning him three MOBO nominations – Best Male, Best Album and Best Grime Artist.

For this very special show, Ghetts revisits his second mixtape, 2007’s Ghetto Gospel celebrating its ten year anniversary by performing it in full for the very first time with a full live band.

Ghetto Gospel was a far more mellow offering than the harder-edged recordings that preceded and followed it. Its calmer tones and shift away from the unconcealed rawness of his other material provided a revealing exposé of Ghett’s depth and versatility as an artist. The album became Ghett’s breakthrough that year and went on to become a grime classic. Ghetts personally names it as his best body of work.

With support from SNE and Roundhouse Resident Artist Awate.

Awate is a rapper and producer from Camden who uses the dusty, psychedelic funk samples provided by Dcypha label head, Turkish to create unique sounds. If you enjoy listening to artists such as J Cole, Lowkey and Akala, you’re sure to enjoy the honest lyrics and original sound of Awate.