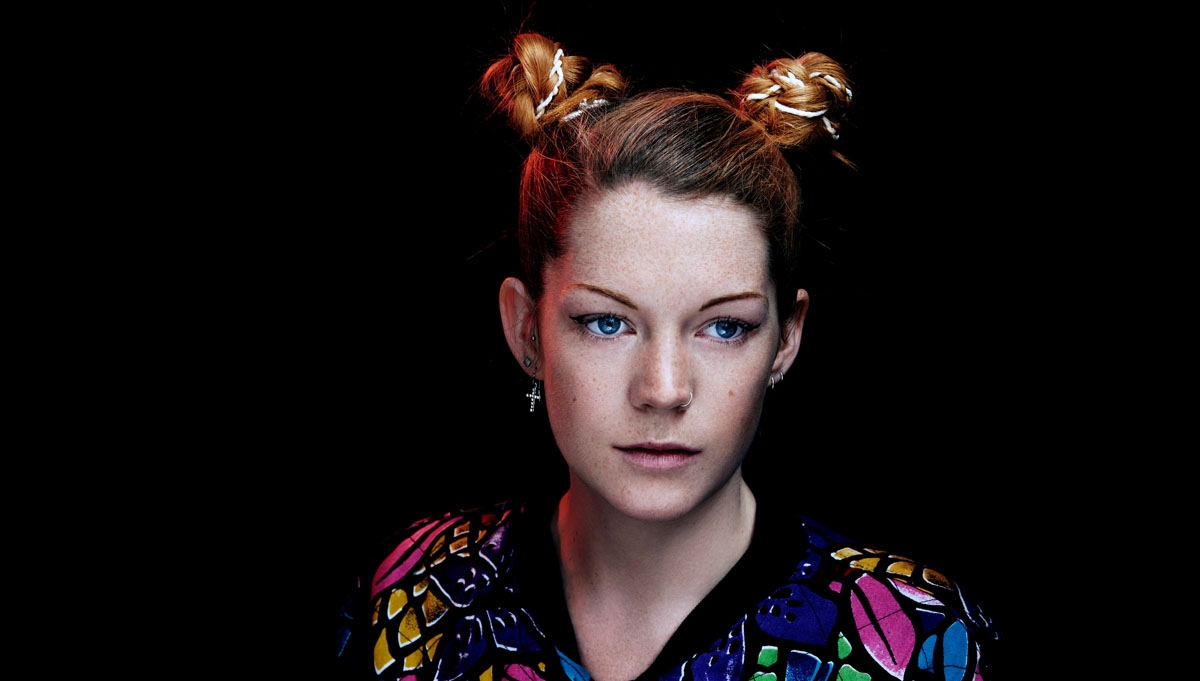 Grace’s solo music career has seen her play a long list of established venues and festivals, including Glastonbury, Shambala, Latitude, As One, Lovebox, Jamie Oliver’s BIG Feastival, 02 academy Islington, Barfly Camden, The Lexington & The Bedford. Most recently she supported BeardyMan at Radio 1’s Academy, showcased new material at Music Tech Fest Berlin and SBTV RISE, supported Scott Mills and FEMME at Soho Farmhouse and shared the bill with Nadia Rose at the British House in Brazil for the Rio Olympics 2016.

For her acting work, Grace was selected as one of the Guardian’s ‘Top Ten Standout Theatrical Performances’ of 2014 for her role as ‘Jade’ in Home at The National Theatre and following a successful run at SOHO THEATRE with her one woman show BLIND.

Singer, songwriter Fran Lobo hails from Edmonton in North East London. Fran’s dark and powerfully soulful vocals are accompanied by the hypnotic sounds of a vintage keytar, eerie electric guitars, deep beats, haunting choral harmonies and synth hooks. With influences ranging from Peter Gabriel,The Pixies, 90’s two-step, garage and house and Billie Holiday, her arresting and moving songs about the darker side of love stay with you long after your first listen.

Last year Fran self-released her debut EP Beautiful Blood to widespread critical acclaim, with many of the most influential publications sharing her vision of a new sound.

Swedish-Iranian Ayelle is a London based electronic r&b artist. She draws upon her own life experiences, often incorporating feminist elements into her lyrics and exploring relationship dynamics within the patriarchy.

Possessing a bittersweet r&b sound, Ayelle’s downtempo, urban sensibilities can be described as arousing pleasure tinged with sadness or pain.

With two EPs under her belt, 2014’s ‘What You Made’ and last year’s ‘Machine’, Ayelle has shown a tendency to expand and reinvigorate her sound with every release.

£7 general admission
£8 on the day