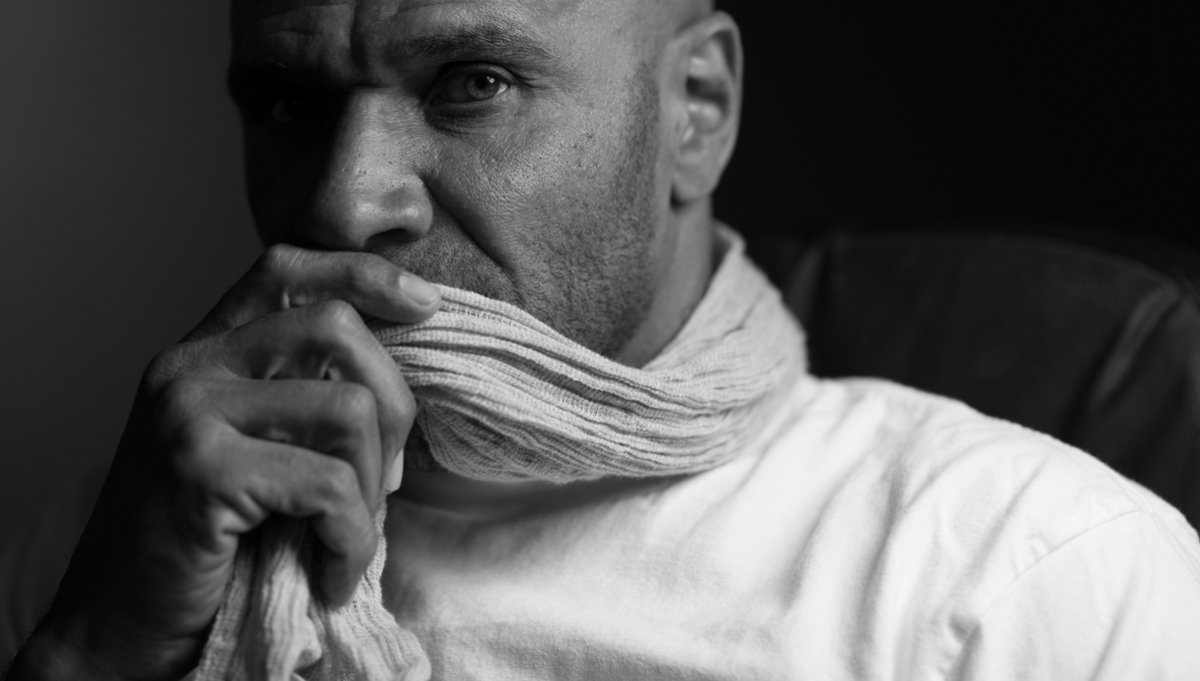 Goldie Soundcheck Experience: Get access to Goldie’s soundcheck with this special ticket. The ticket costs £60 + fees with a standing ticket for £65 + fees with a seated ticket

Goldie has announced The Journey Man Tour: a nationwide live tour, taking place this November. The tour will see Goldie bring together members of the Heritage Ensemble as well as special guests, to perform tracks live from his iconic repertoire as well as material from his highly-anticipated, forthcoming album The Journey Man, out June 16th.

The show will open with London-born musician Reeps One.

Castaway, the brand new single from The Journey Man is available to stream now. The single sees heavy influence from Goldie’s days in 90s Brooklyn, immersed in the streets and B-boy culture, and features the vocals of Tyler Lee Daly.

The Journey Man Tour will be the first time Goldie has performed his material live with the Heritage Ensemble at prestigious live venues such as London’s Roundhouse, the Philharmonic Hall in Liverpool, and Civic Hall in Goldie’s hometown of Wolverhampton. ‘The Journey Man’ tour will hit seven cities across the UK.

This will be one of a kind: a culmination of everything past, present and future in my music, like it has never been heard before, live. I’ve got the absolute best of the best on stage with me and we’re going to create something new right in front of your eyes…alchemy in its purest form.

Goldie previewed these upcoming shows over two sold-out nights earlier this year at London’s legendary jazz venue Ronnie Scott’s. Met with outstanding critical acclaim, DJ Mag said: “Goldie’s is a performance all of his own…his contribution is pure petroleum; fuel for the fire.”

The Journey Man is available for pre-order now. Upon pre-order, the tracks ‘I Adore You’, ‘Prism’ and new single ‘Castaway’ will be available instantly.