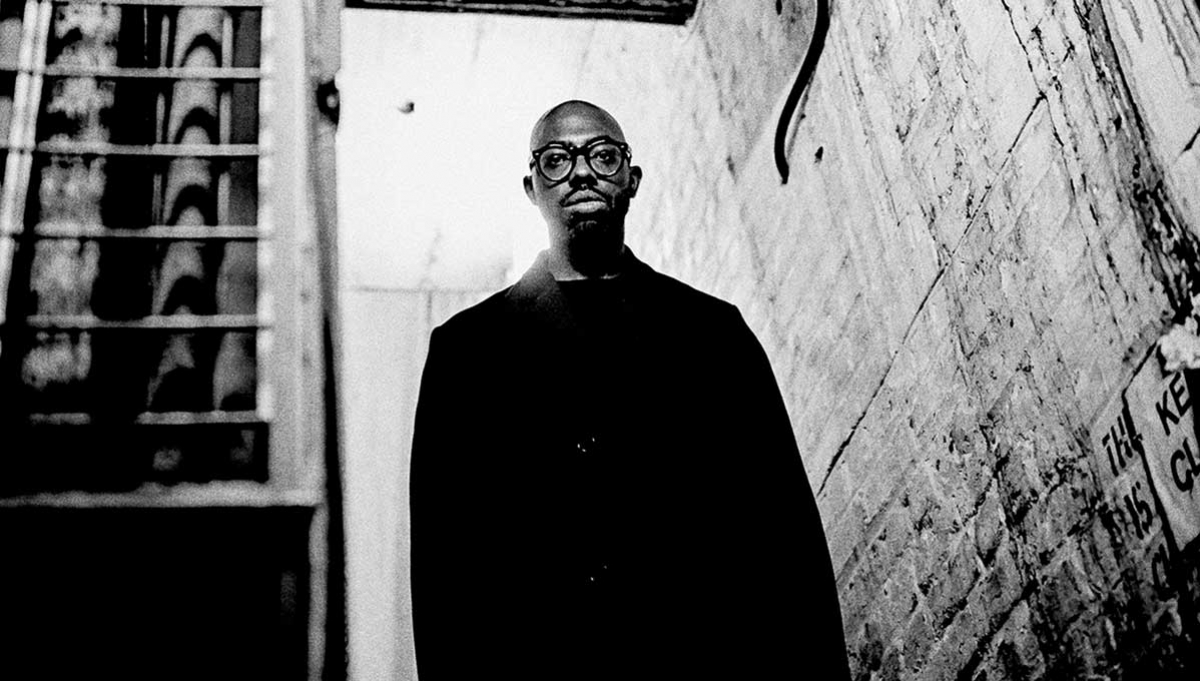 British vocalist Ghostpoet, aka Obaro Ejimiwe, will headline the Roundhouse this November.

Ghostpoet has produced three critically acclaimed albums in his career thus far, of which two were Mercury nominated. All three projects have received widespread recognition from critics and playlists alike.