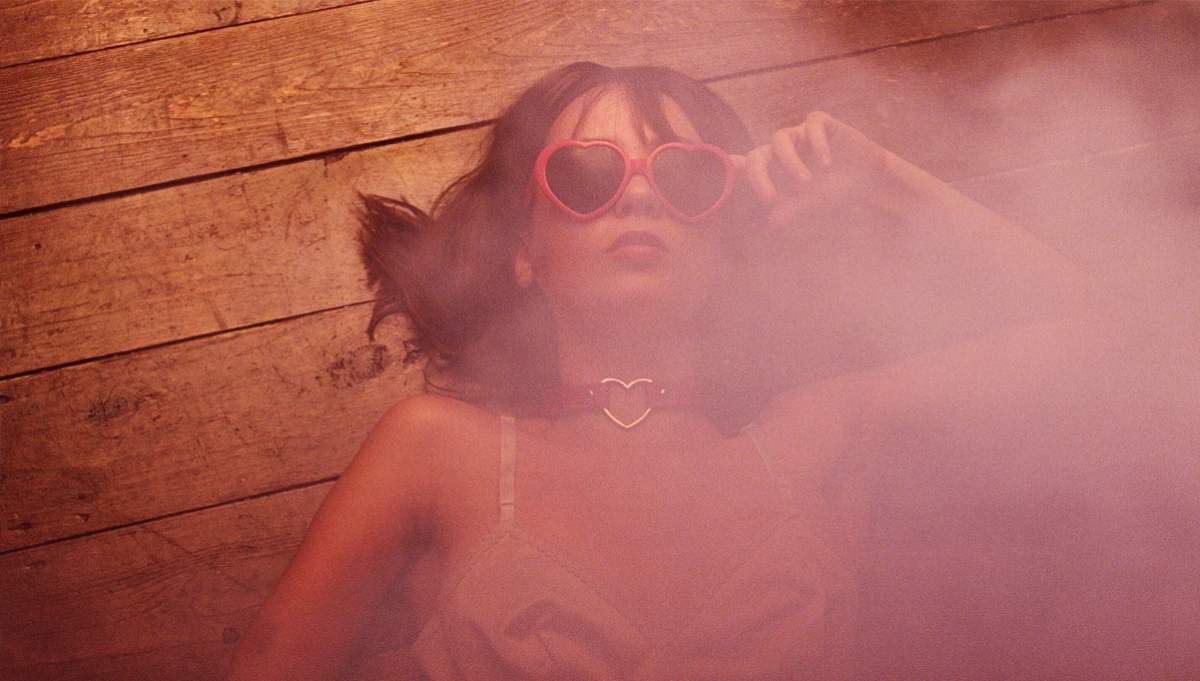 About Findlay:
Compared to the likes of PJ Harvey and The Kills’ Alison Mosshart, Manchester’s Natalie Findlay’s original sound revisits 90s grunge and shoegaze with a mix of hip-hop and garage pop.

Her debut album Forgotten Pleasures sees her collaborate with an impressive list of producers, musicians and songwriters including Carl Barat of the Libertines, Jake Gosling (The Libertines, Ed Sheeran), Samy Osta (Woman, Fire Chatterton, Rover!) and Flood (Nick Cave, Depeche Mode, Smashing Pumpkins). The album jitters with Findlay’s indie rock influences – Beck, Tame Impala, The Velvet Underground – the result is an album that blends the male-dominated rock sound of yesteryear with a the indomitable spirit of a girl who isn’t to be reckoned with.

About Dom McAllister:
22 year old Dom McAllister is a singer/songwriter influenced by legends Sam Cooke, Aretha Franklin and Bob Marley and the more contemporary sounds of The Fugees, Jamie Woon and Disclosure.

He was discovered singing in the corridors of The Roundhouse in Camden, London by Raggamuffin co-founder and grime superstar-producer Bless Beats. He has received support from BBC 1Xtra and Clash Magazine say that Dom “has got that effortless sense of soul that makes you wonder how he could ever do anything but sing”

About Tay Salem:
London-via-Beirut vocalist, producer and multi-instrumentalist Tay Salem creates electronic soul music with roots in jazz, 90s contemporary and RnB. Tay is due to release an album this summer.

About Joss Ryan:
Opening the show will be Roundhouse Resident Artist Joss Ryan, who will be providing music throughout the night. Taking inspiration from soul and grime, he amalgamates these sounds creating captivating experimental drops, colourful pulsing chords and groovy bass lines, to take home with you to bed.

About the show:
Roundhouse Rising Presents is our own promoted new music series, in affiliation with Roundhouse Rising Festival, that takes place in our 200 capacity studio space, exposing some of the hottest breaking artists around.

This month we’re working with our friends Bucks Music Group on a showcase their artists. Bucks Music Group is one of the world’s longest-running independent music publishers, with a catalogue that includes works written by the likes of David Bowie, The Rolling Stones, Black Sabbath, Beyonce, Paul Weller, Roni Size, Stormzy and more.

Under 16s to be accompanied.

Fees are £1.95 per transaction