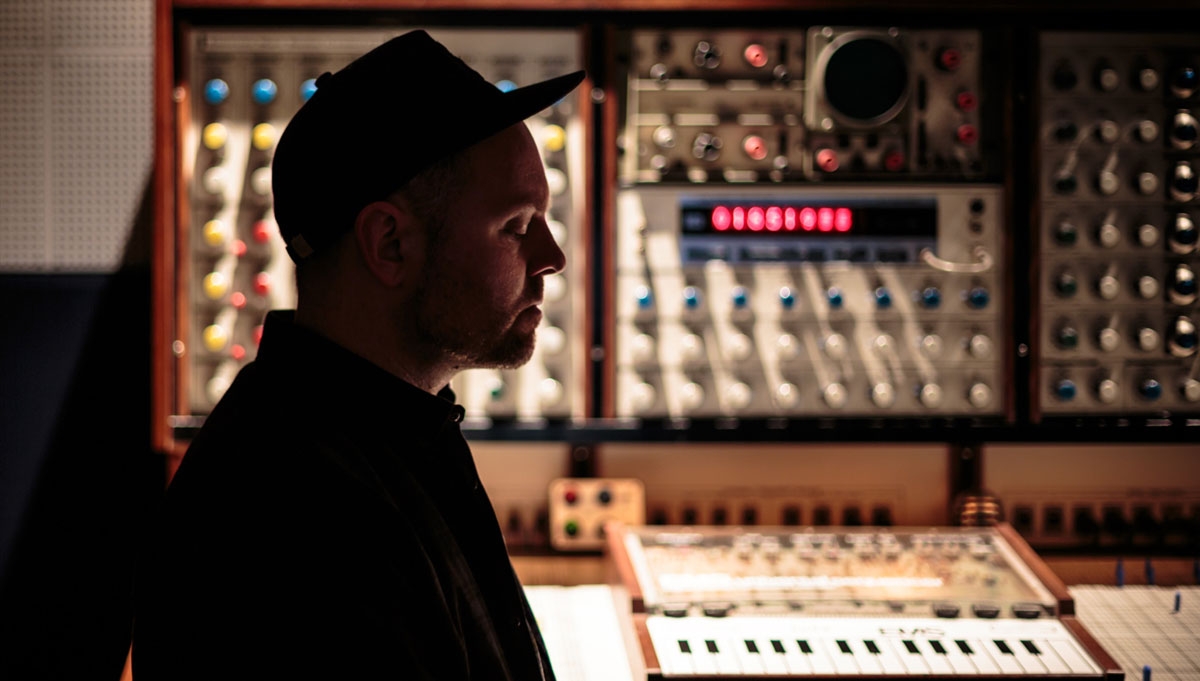 Experimental hip hop luminary DJ Shadow has announced a UK tour with a date at the Roundhouse following appearances at Sonar, Coachella and Bestival.

Last year marked the 20th anniversary of Shadow’s 1996 debut album Endtroducing, widely regarded as a groundbreaking release that paved the way for experimental hip hop and changed the shape of electronic music from that point on.

Impressive in its inventiveness

Shadow is back in the frame