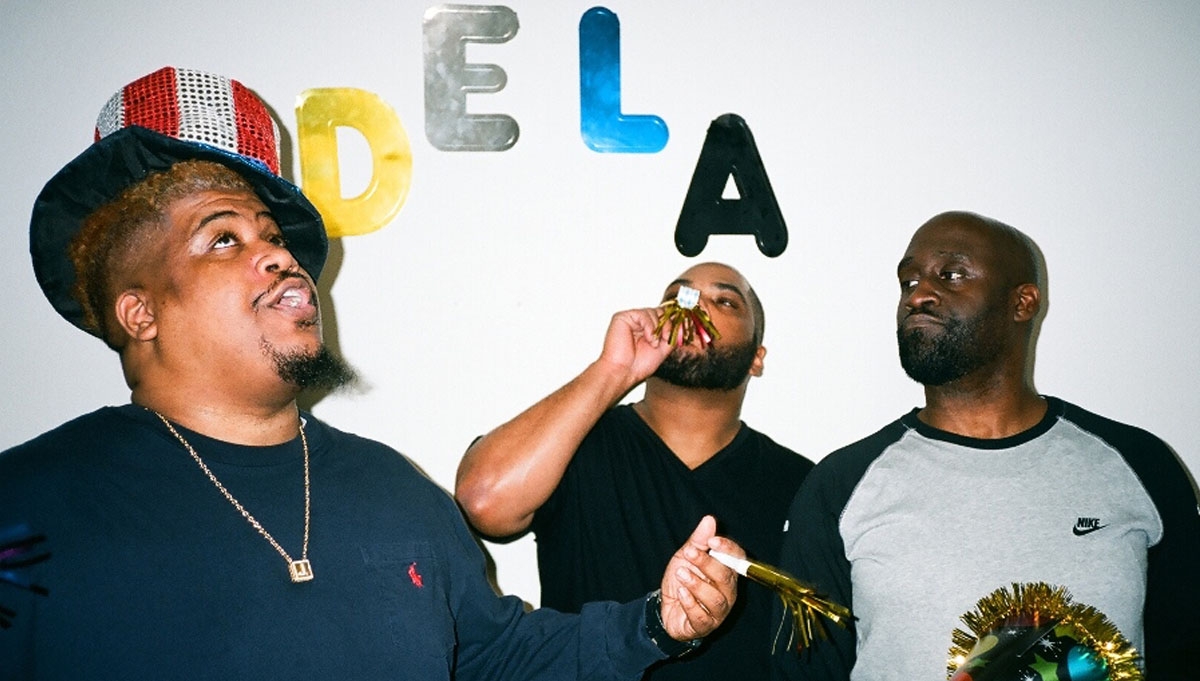 Grammy Award winning group De La Soul headline the Roundhouse stage with a full live band, following the release of latest album And The Anonymous Nobody.

Their debut album, 3 Feet High and Rising, was a critical smash that saw the group spread a message of peace and love. Second album De La Soul Is Dead, released in 1991 was a much darker album, featuring skits that criticised the direction that hip hop was heading at the time. Buhloone Mindstate (1993) and Stakes Is High (1996) saw the group evolve a new sound and cement their position as mainstays of the alternative hip hop movement.

In 2004, De La Soul released a new full album, The Grind Date on Sanctuary Records. Although it was not the new AOI album their fans had been anticipating, it was released to some critical acclaim and was well received by most fans. The album also receives recognition for being the seventh studio album from the group.

In 2005, they were featured on the Gorillaz single, ‘Feel Good Inc.’, which won a Grammy Award for Best Pop Vocal Collaboration.