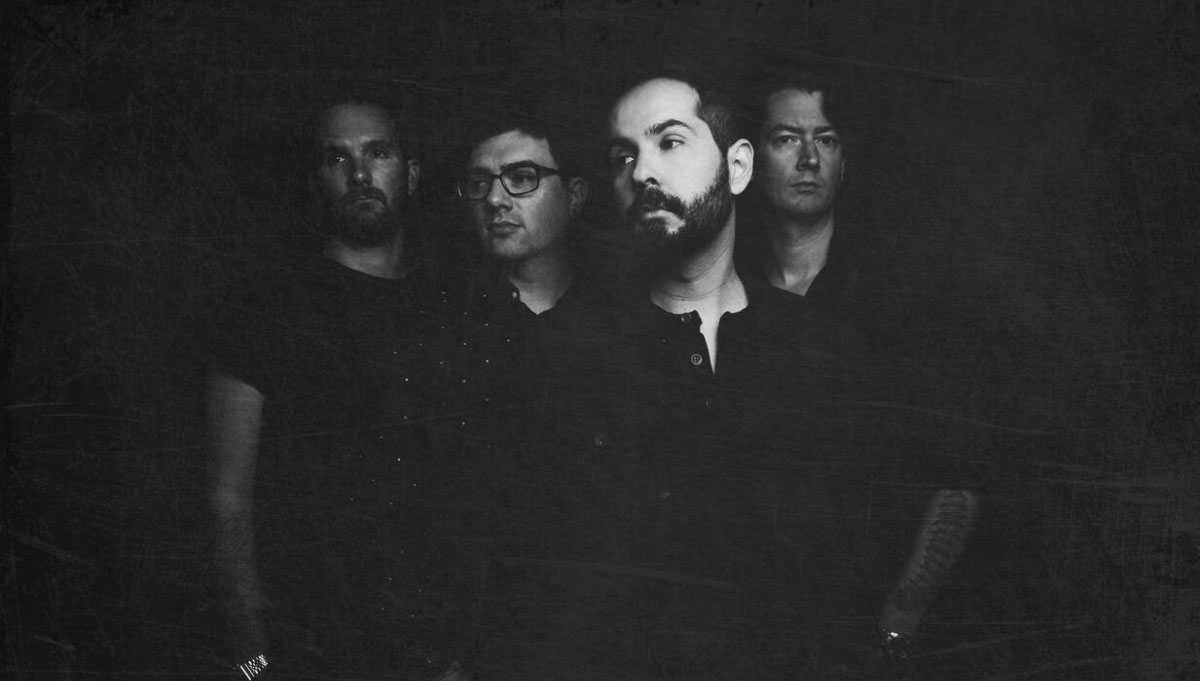 Cigarettes After Sex announce their biggest London headline show to date, following the release of their self-titled debut album.

Cigarettes After Sex have become one of the biggest word-of-mouth phenomenons of recent times, generating tens of millions of views on YouTube.

Frontman Greg Gonzalez has a clear vision for his band’s gorgeously cinematic debut album. As Greg explains, “This is like the novel or feature-length version of Cigarettes.”