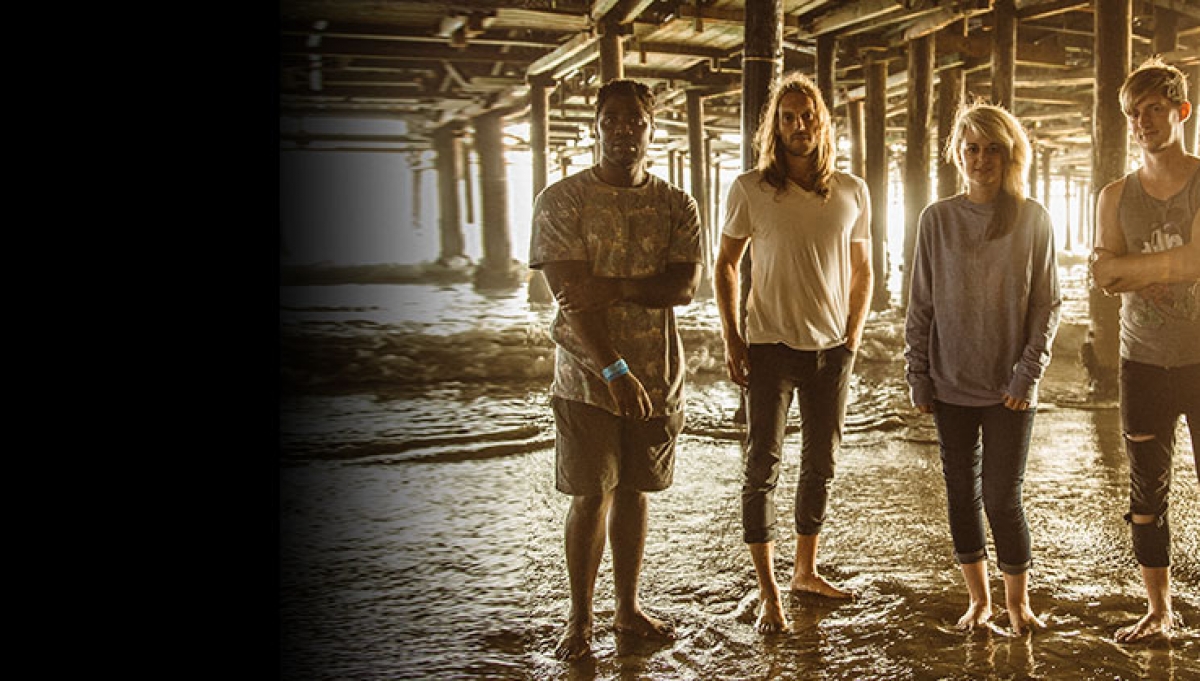 Bloc Party are set to perform a date on the Roundhouse Stage, following the release of new album Hymns.

Hymns is a rebirth for Bloc Party. After 16 years as a band, countless world tours and awards and four studio albums, Kele Okereke and Russell Lissack are taking it back to where it all began.

The result is a record that sounds like a band growing and changing, pushing new sounds via new approaches, and resulting in a more free, less constricted Bloc Party.

A brave and successful reinvention ★★★★ 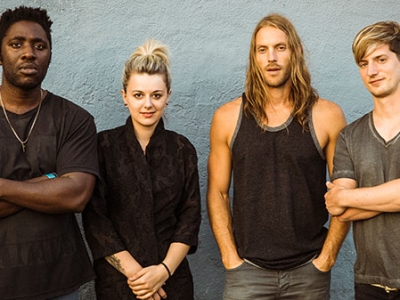 Growing up with Bloc Party

Please note times are approximate and subject to change at short notice.