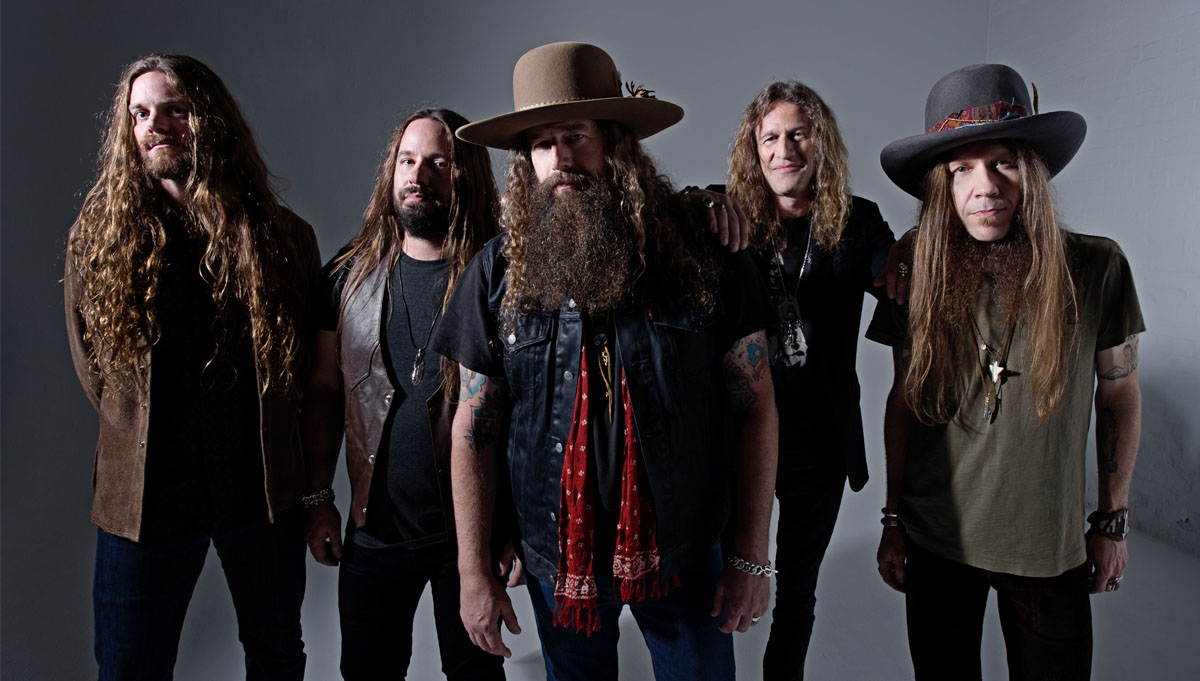 Formed in Atlanta in 2000, Blackberry Smoke quickly built a loyal fan base on the Southern tour circuit, opening for rock artists including Lynyrd Skynyrd, ZZ Top and the Zac Brown Band.

Fifth studio album Like An Arrow was named in Classic Rock Magazine’s albums of the year 2016, and follows their hugely successful 2015 album, Holding All the Roses, which took the top spot on the UK Rock Chart.

Blackberry Smoke’s frontman/guitarist Charlie Starr says, “We always love to bring new music to crowds who really appreciate it! Some of our favourite moments on stage have come from touring all over Europe and we can’t wait to share Like An Arrow with our friends and fans over there.”

This performance will use strobe lighting