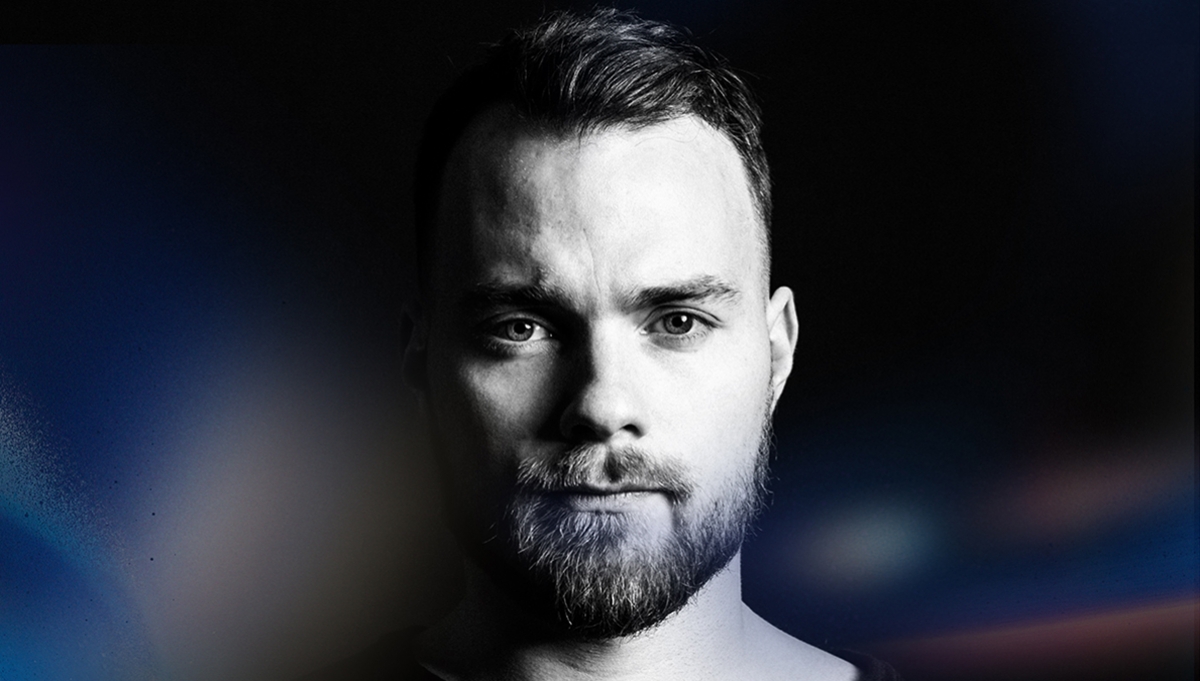 Following his sold out show at KOKO, singer-songwriter and multi-instrumentalist Ásgeir returns to London in October.

The Icelandic artist has spent three years honing and perfecting the eleven tracks that make up his highly anticipated second album Afterglow.

The album leaves behind the folk-tinged acoustics of 2014 debut album In The Silence and dives into melancholic electronica in its purest form. The spell-binding artist has also once again collaborated with producer Guðmundur Kristinn Jónsson and his father – renowned poet Einar Georg Einarsson – for Afterglow, who is credited with writing the lyrics for the album alongside long-time musical collaborators, Ásgeir’s brother Thorsteinn and Julius Robertsson.

Ásgeir became the toast of Iceland with his gorgeous debut album…he’s returning with an edgier, electronic element to his sound on a new song, ‘Unbound’.