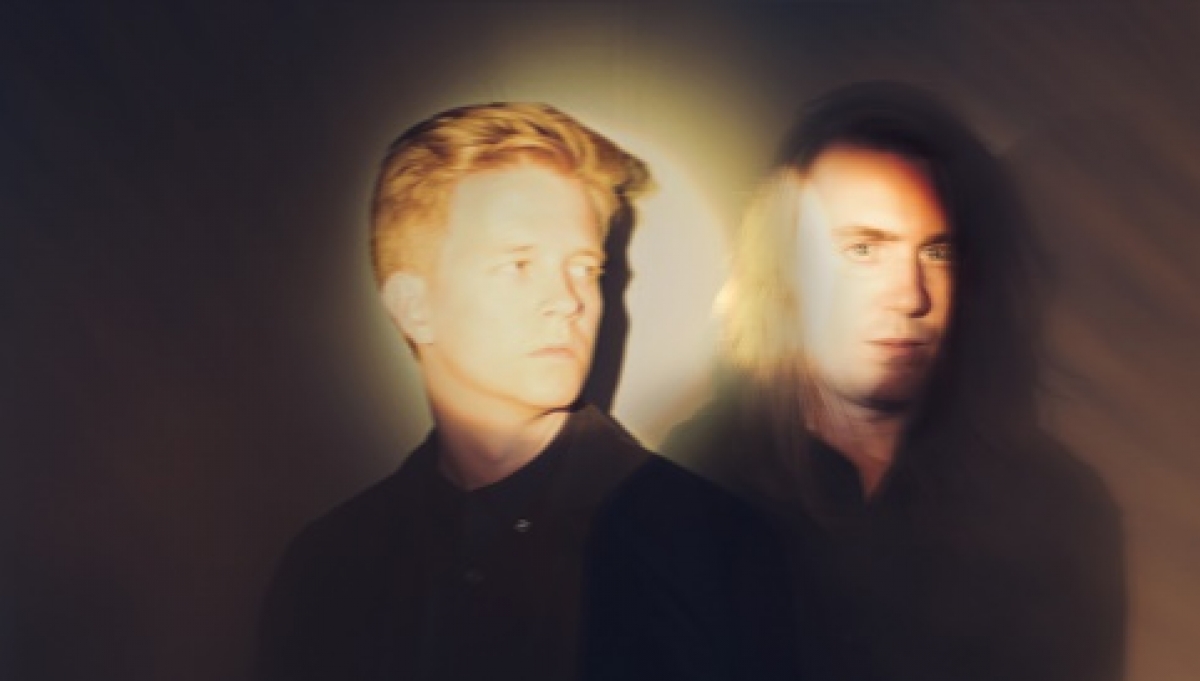 Due to personal reasons Apothek have made the difficult decision to cancel this show. All ticket holders will be refunded automatically via their original payment method.

Roundhouse presents a series of new and emerging music in the run-up to our annual Roundhouse Rising festival.

Apothek [Apo-teck] deal in existentialism without the dread, replacing worry with a sense of wonder, indecision with a whatever-will-be-will-be attitude which – while not exactly carefree – allows this duo an exploration of relationships almost enhanced, rather than hindered, by the everyday.

Apothek is equally at home with the mundane as they are with the cosmic, something conjured from the pairing of Norwegians Morten Myklebust and Nils Martin Larsen. Larsen is the more thoughtful and measured of the two, a builder of musical structures who focuses on the tiny details of atrack. This scientific and precise approach comes from years behind a mixing desk. “I’m really used to sitting for twelve hours in studio making just one tiny detail of a song” he says, “whereas Morten comes for a more traditional background where the track is the track and the song is the most important thing all of the time.” As for the other half of the duo, the economy of words strikes for Myklebust: “We have separate and very different methods of working and I think that’s why it sounds the way it does.”

This focus on the little things means there is space for the duo to be playful and open. Larsen takes Myklebust’s vocals, pitch-bending and layering them; reinforced with arpeggiated stabs of synths, burbling electronics and percussive ambience. Armed with their self-titled debut, Larsen and Myklebust combine the synthetic with the organic – robot meets poet, if you will. Apothek would not exist if it was one without the other: “It’s not a singer with a production underneath, or a production with a singer on top. It sounds like two people playing it, and that’s important. It has to feel organic.”

The Vegan Leather are an Art Pop four piece from Paisley. Made up of Marie, Matt, Duncan and Gianluca, the band create complex pop music for your soul, mind, hips and feet.

Sera Eke is a producer, artist, performer and singer who describes herself as a conceptual artist, musically somewhere between electronica, rock, grime and old school hip hop with a heavy dose of pop. She also directed/produced the official video to All The People’s track ’Falling’.