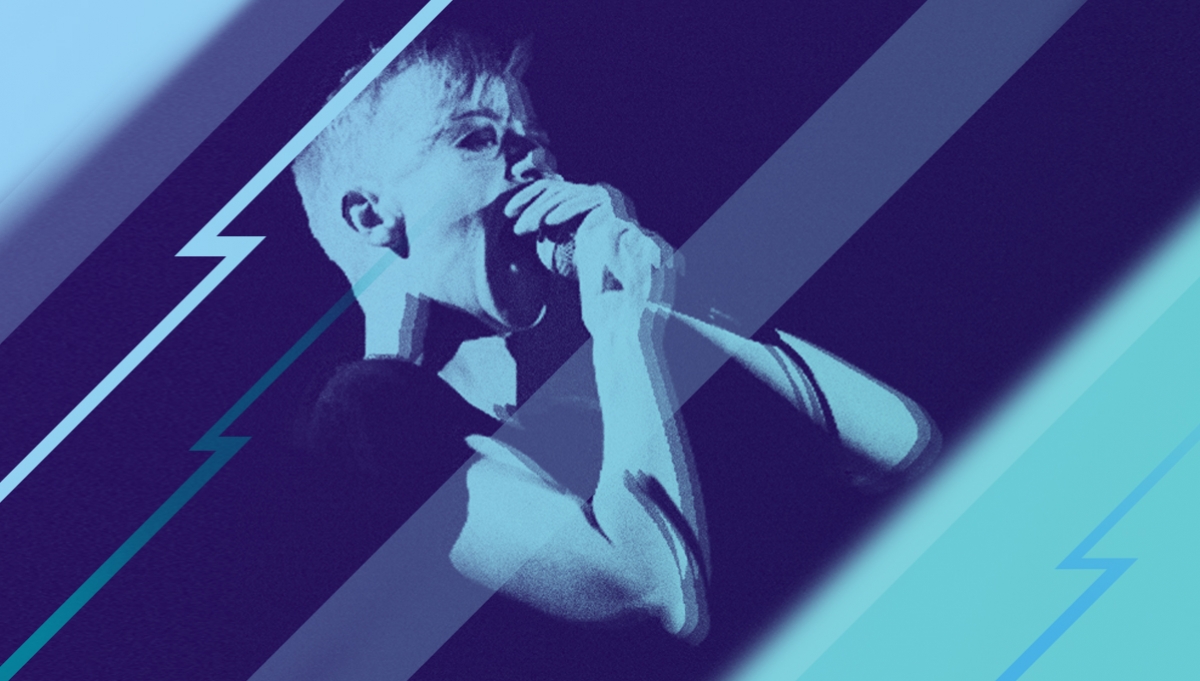 A fiercely political convergence of death metal and theatre, vocalising a response to Conservative Party policies through music, speeches, PowerPoint and rage.

It’s a guttural, expressive experience made up of Tory doctrine, political contexts and the impact of austerity over the past seven years, told through “songs that fluctuate between being tensely funny and angrily barbaric, skewering the ridiculousness of Tory rhetoric” (Dan Hutton, Artistic Associate at The Yard).

Now, as we come to the end of another year lead by the Conservative party, the show focuses on the politics of austerity, NHS policy and cuts, with a one minute scream in remembrance of the late Scottish poet Paul Reekie.

The rage is palpable, the impact terrific, and the force of despair almost agonising. #Torycore is a brilliant, brave idea, executed with terrific energy.

#TORYCORE was first performed in a suburban living room in 2012 as part of Forest Fringe’s Paper Stages launch the Torycore trio, Lucy Ellinson, Chris Thorpe and Steve Lawson, went on to win the Arches Brick Award in the same year. Since then, they’ve brought this intensely provocative experience to Mayfest, Latitude, Pulse Festival, Camden Peoples Theatre and The Gate.