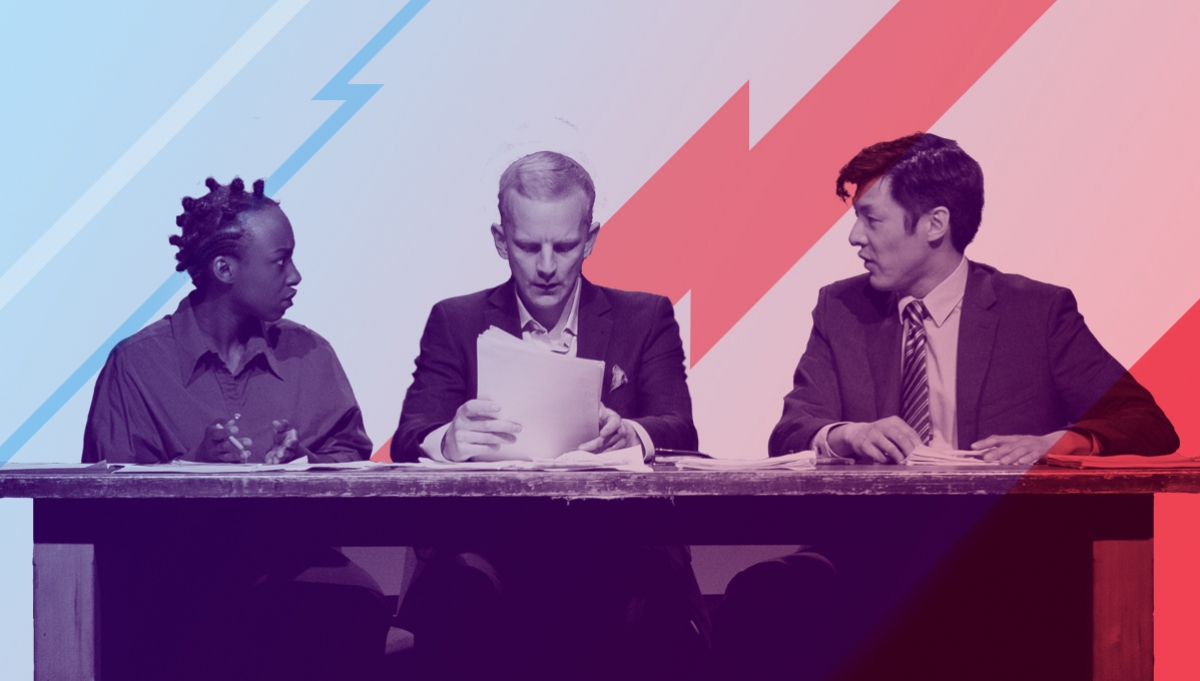 Our lives are in the hands of those we don’t trust.

Written by award-winning playwright Michelle Sewell, Border Control fuses multimedia and text to tackle issues of immigration and love in the UK, as well as the obstacles faced by people from different countries who are in love but are displaced.

The performance will be followed by a panel discussion surrounding the role of the arts in bringing about political change in the UK. Members of the panel include Labour MP Tulip Siddiq, veteran BBC radio presenter Paul Gambaccini, Migrants’ Rights Network Director Fizza Qureshi, Labour Councillor Jonathan Simpson and Baroness Sally Hamwee.