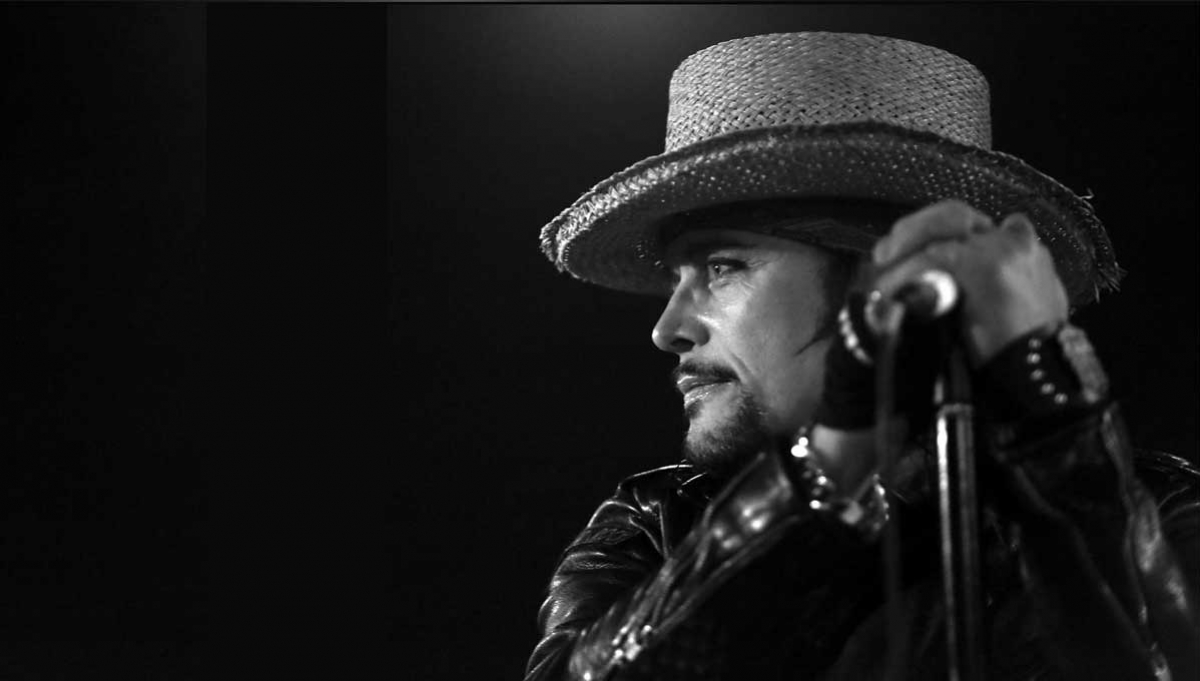 Due to overwhelming demand, and after playing sold-out shows to over 75,000 fans around the world throughout the UK, North America, Australia and New Zealand, pop icon Adam Ant has saved the best for last by capping the year with one final homecoming performance of his phenomenally-successful ANTHEMS – The Singles tour at the Roundhouse this December.

With his crack five-piece band behind him featuring two drummers, Adam Ant live is no excursion in nostalgia. It’s a thrill ride through some of the most dynamic and thunderous pop music ever recorded. Adam will play his classic chart-topping singles as well as rare singles, B sides and personal favourites.