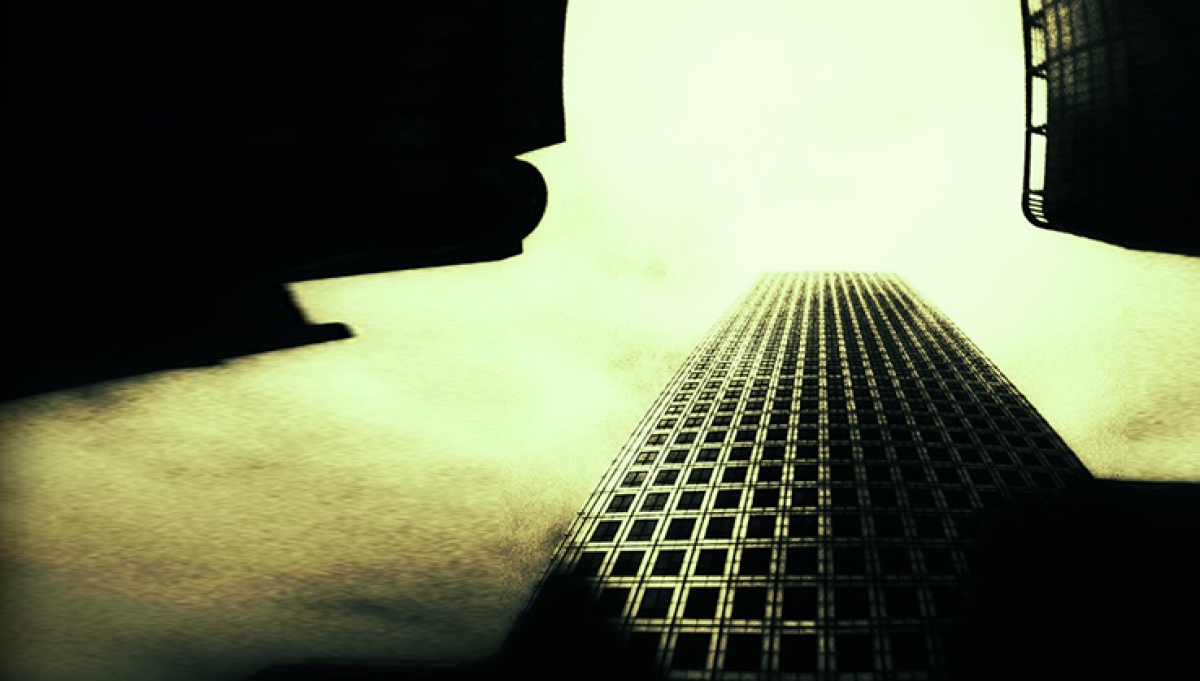 WE is a dystopian story set in a future, in which people live their alienated lives in the policed city-state, and is inspired by the Russian science fiction novel WE, written by Yevgeny Zamyatin in 1921, and is the first novel to be banned in the Soviet Russia.

Living in beautiful glass houses, but under constant surveillance, the people of WE have strict rules to follow.

Using phones and tablets, the audience plays a central role in shaping this brave new world of WE.

Come find the WE booth in the foyer and record yourself, to become part of the performance.

Before arriving to the show please use the QR Code here or using your app store of choice, download the ‘Aurasma’ app on Android and iOS to fully experience WE in Augmented Reality.