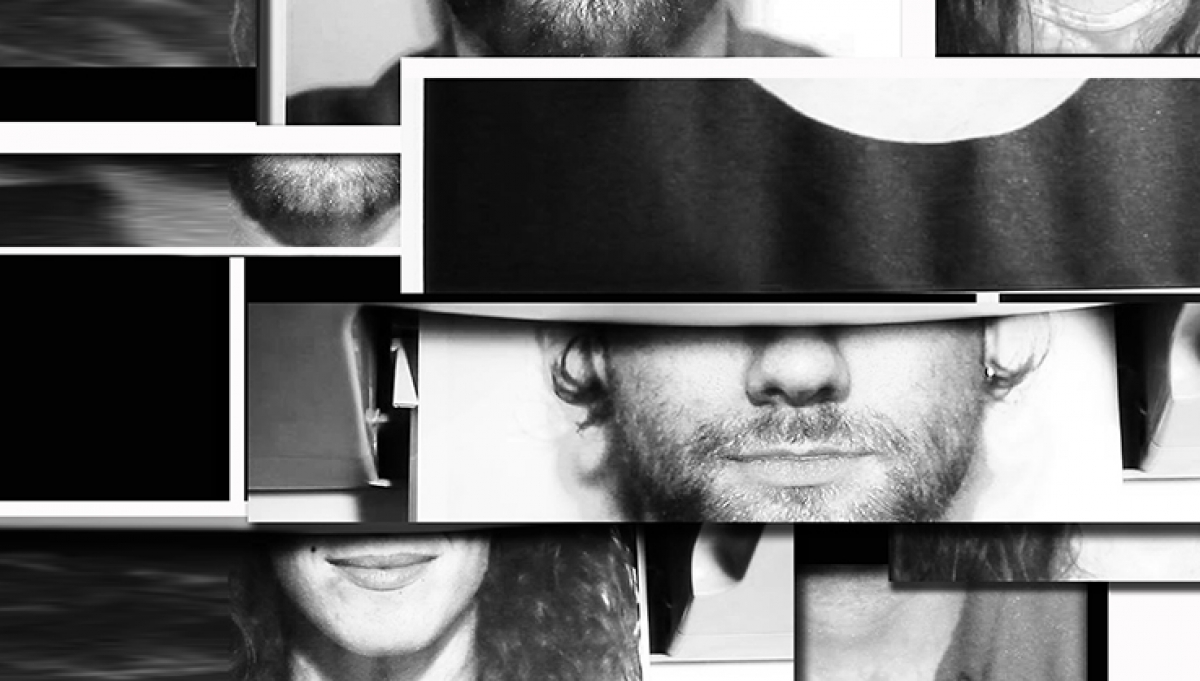 The old image of being loved is a theatre event where the audience is invited to co-create an artistic project entitled Touch.

The old image of being loved is the convergence of two events (the piece of art in continuous creation and the theatre performance) existing at the same time in the same space—two dramaturgical lines that join and depend on each other.

Photography, scene proposals, dramaturgical drafts, sketches, and rough theatre attempts are all components that move this multidisciplinary engine forward. The creation we take on is not just an interactive game but also the grammar of the piece, which brings together fiction and reality for the same surface: the real-time one.

The old image of being loved is an interactive experiment, a show that does not exist because it was denied by the tenderness of someone forgotten by the world.

This is a 60 minute performance followed by a Q&A with the artists.