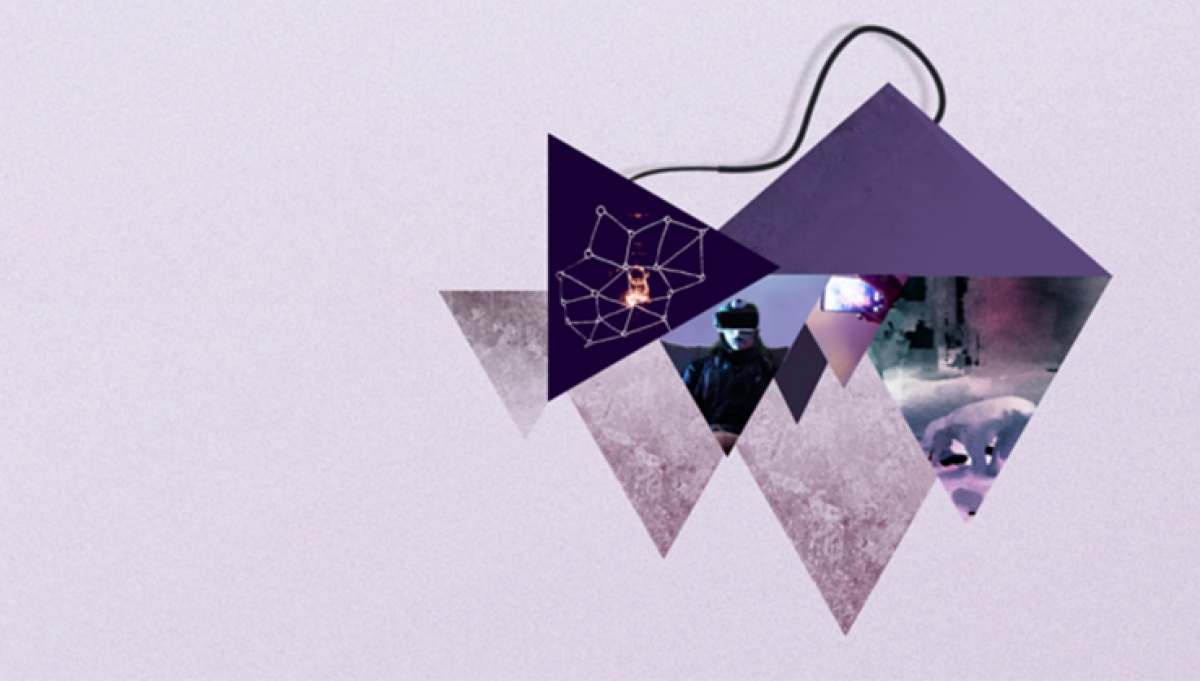 Matt Adams, of Blast Theory, joins us for the opening talk of We Are Now Festival.

Co-founded by Matt in 1991, Blast Theory is an artists’ group making interactive work, and is renowned for its multidisciplinary approach using new technologies in theatre, games and visual art.

Recent projects include My One Demand and Karen, a smartphone app.

Blast Theory has shown work at the Venice Biennale, Sundance Film Festival and at Tate Britain. Commissioners include Channel 4, the BBC and the Royal Opera House. The group has been nominated for four BAFTAs and won the Golden Nica at Prix Ars Electronica.

Matt has curated at Tate Modern and has lectured at Stanford University and the Sorbonne.