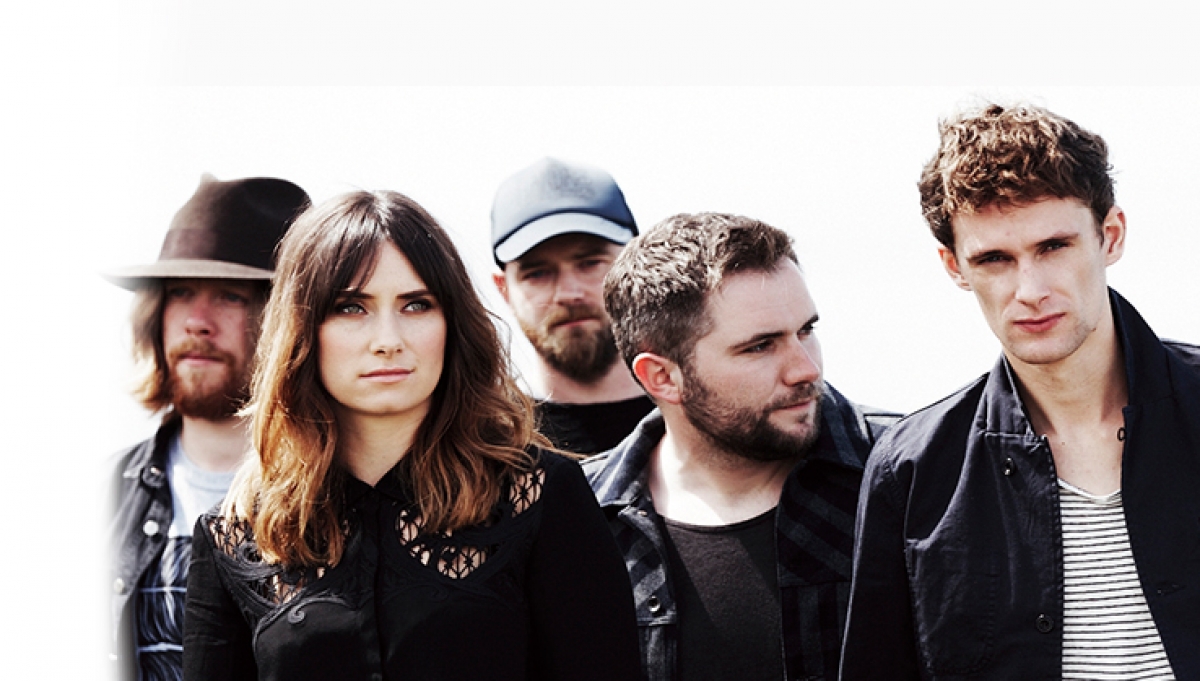 Their early singles Catch Me If You Can and Two Stones were both Top 30 hits in Ireland, the former also topping the iTunes charts there. The As We Fly South and Hand in Hand EPs followed it to the number one spot, as the band hunkered down in the studio with the MyRiot production team of Tim Bran and Roy Kerr (whose past credits include London Grammar, Bloc Party and Foxes) to record their debut album.

Their epic songs have been streamed over 5 million times, they sold out three London headline shows last year, and dominated Ireland’s most prominent venues, playing two sold out nights at the Olympia in Dublin and Killarney INEC arena.

Their much anticipated debut album Everything This Way was released earlier this year.

With support from Brian Deady.

Times are approximate and subject to change without prior notice.