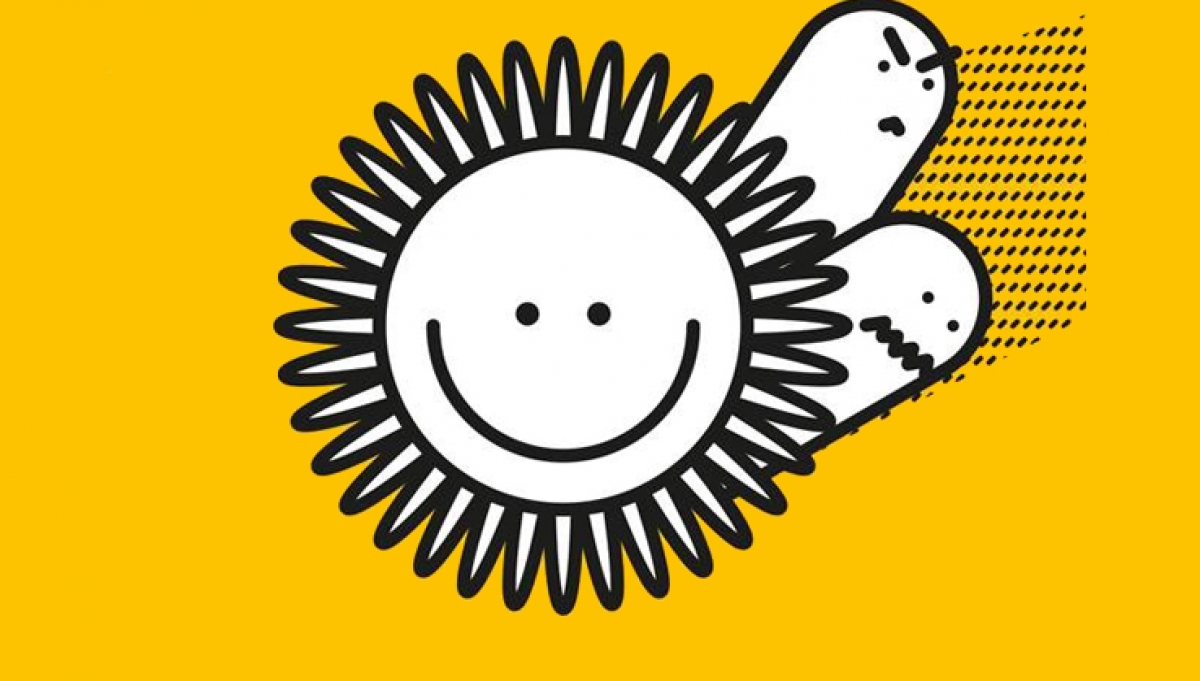 Taking poems from his debut anthology that has sold thousands of copies in over 30 countries worldwide; Harry’s 3rd solo show contains the raw honesty, tongue-in-cheek humour and blistering wordplay that has won the hearts and minds of audiences across the globe.