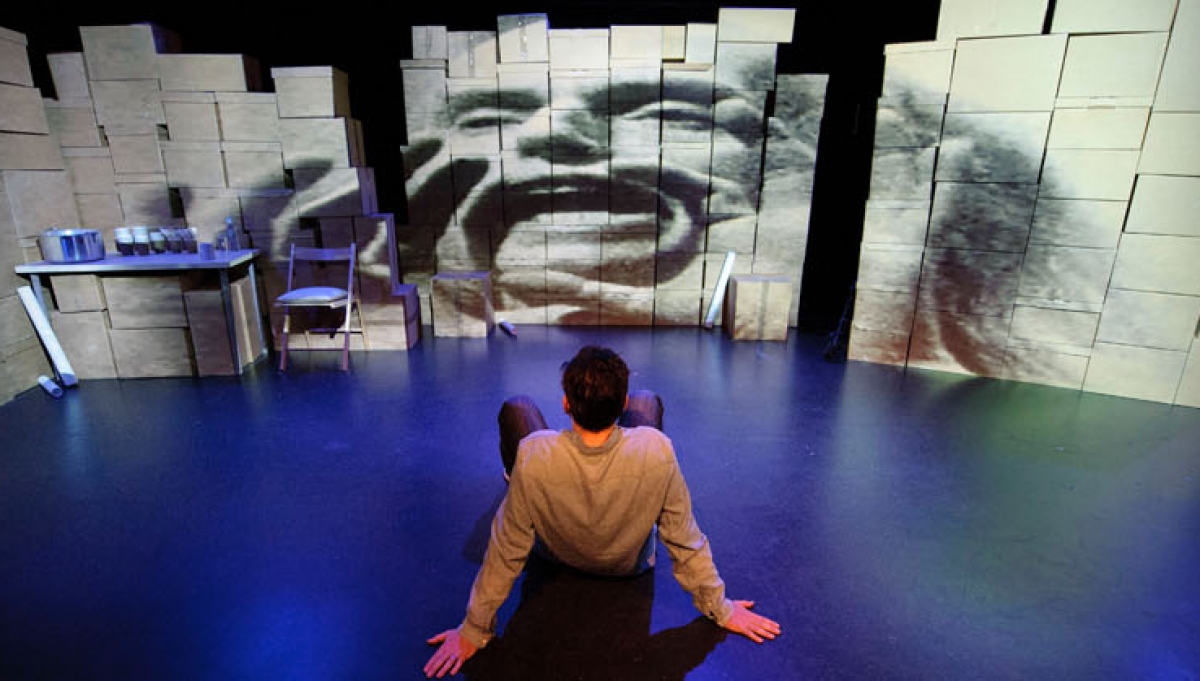 Directed by interdisciplinary artist Leo Kay, The Spinning Wheel seamlessly blends the talents of a host of internationally renowned artists, in an innovative collaboration across spoken word, music, live art and animation.

From the politically charged, hopeful energy of the 60s revolution to the social media storm of 21st Century’s #BlackLivesMatter, The Spinning Wheel reflects on how political movements of the past have morphed into today’s grass roots political activism.

Drawn from Steve Ben’s extensive creative archive, conversations with his collaborators and research into his favourite haunts, the work explores the resonance of his unique generosity in art, life and pacifist, anarchist politics.

Baba Israel is a New York based hip hop emcee, producer and theatre maker. Whilst serving as Conta…