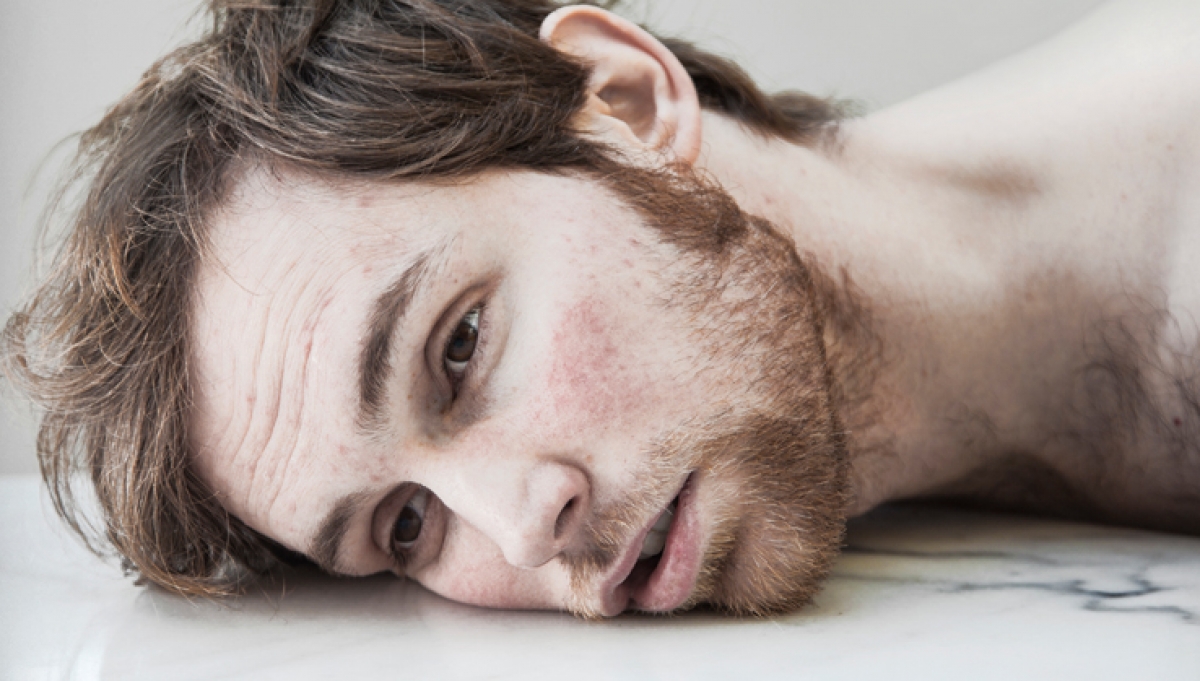 This is comedy-meets-theatre-meets-talking about sleep by the award-winning writer and performer Rob Auton.

The Sleep Show is suitable for anybody who has slept or seen someone sleeping.

“Charming, eccentric and uplifting, Auton is a talent to watch.”
The Independent