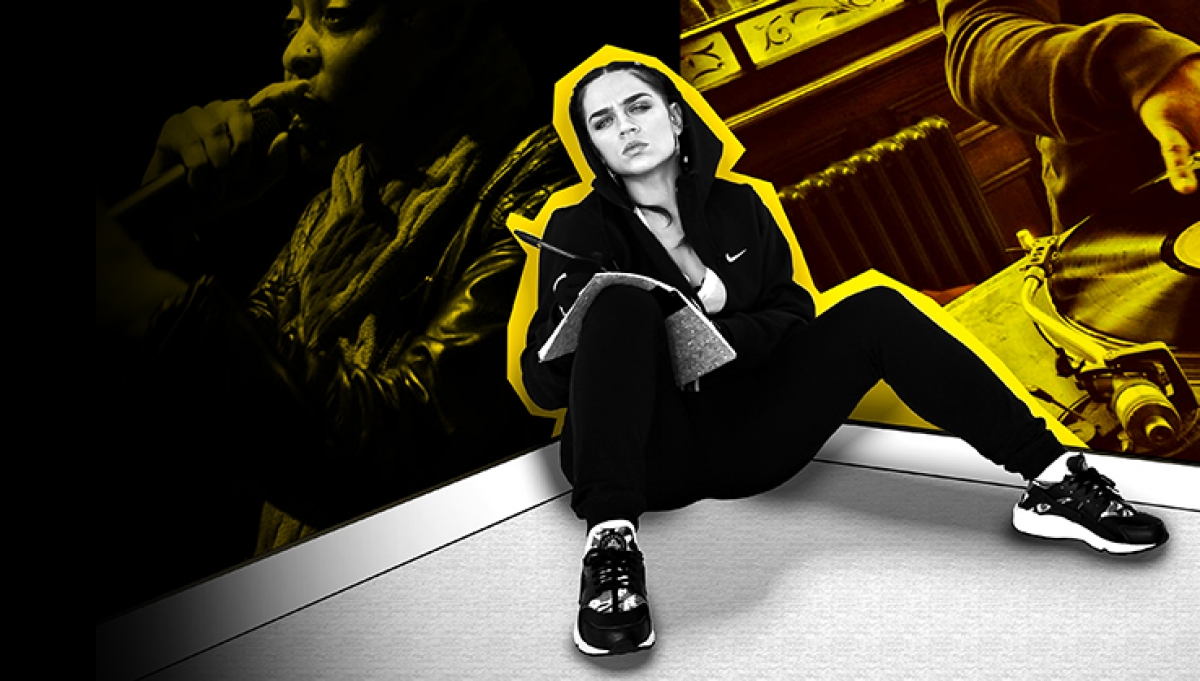 Collaborating with producer Rapsz Katai (who’s beats can be found heard the likes of JME and Skepta), Debris will perform with Jammz, TrueMendous, Youth Oracle, Eklipse and more.