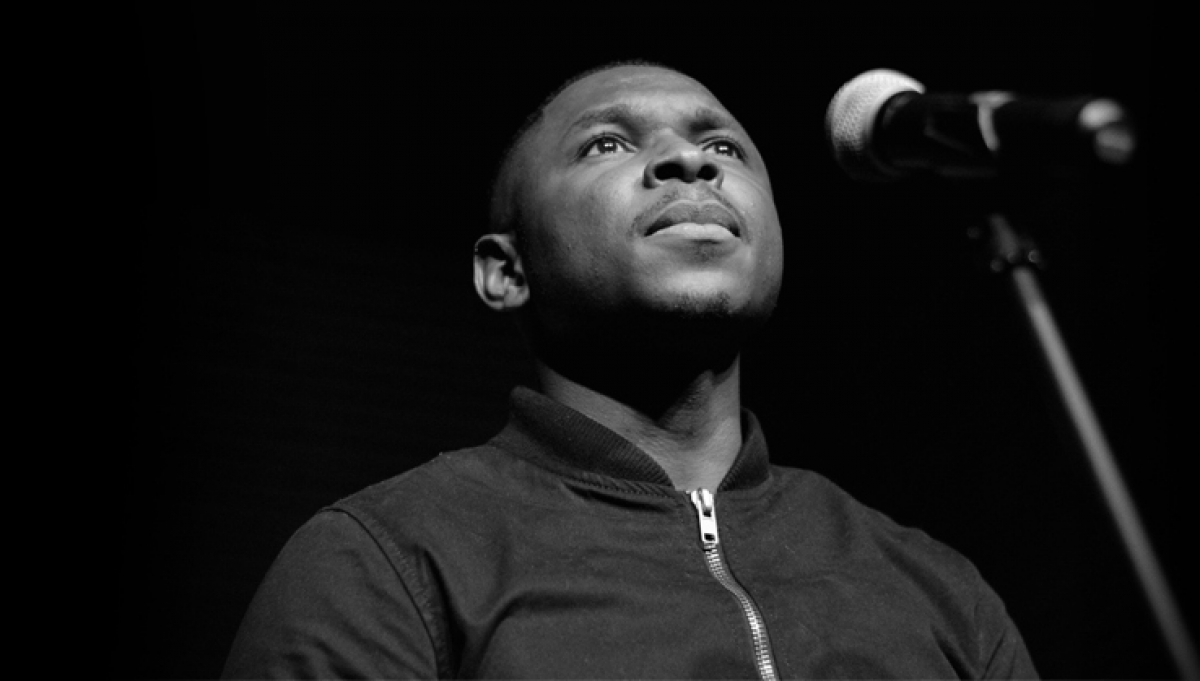 In Coat Yomi Sode tackles migration and identity using the audience as his counsellor.

After his grandmother’s passing, Yomi invites his mum round to dinner. The resulting conversation uncovers various flash points in Yomi’s upbringing that are confusing, at times humorous, and uncomfortable.

“Looking at the effect of crossing continents and growing up, his show is challenging, pertinent and often incredibly funny.”

Once long-listed as one of MTV’s Brand New Artist’s, Writer/ Poet Yomi Sode aka GREEdS (Generat…