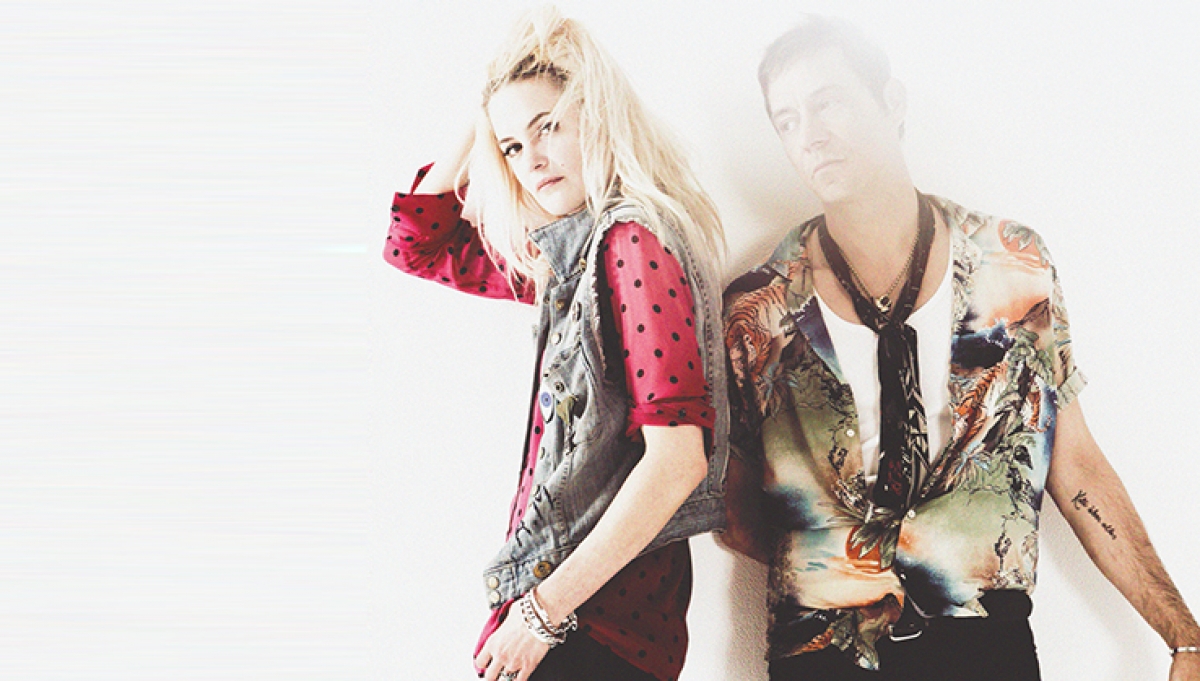 The Kills will headline the Main Space on 7 October, rounding off the UK leg of their autumn tour.

The band have unveiled the second music video from their highly anticipated fifth album, Ash & Ice. Heart Of A Dog premièred on the Coachella festival live stream immediately before the band’s blistering energetic performance on the Friday evening.

Over their almost decade-and-a-half career, The Kills have released four records. Each one a restless, reckless enigmatic art statement that bristled with tension, anxiety, sex, unstudied cool and winking ennui, yet not one of them sounded like the previous one.

Ash & Ice is the follow up to 2011’s critically lauded Blood Pressures and was five years in the making.