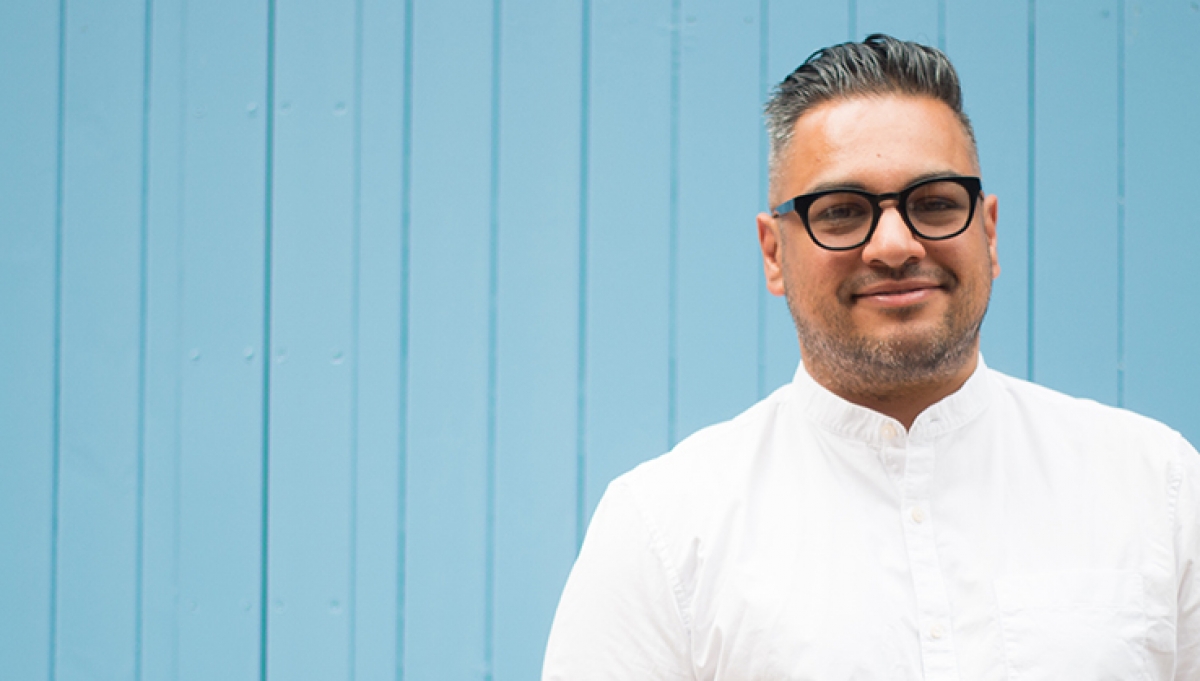 Join Nikesh Shukla and a host of contributors of the forthcoming essay collection The Good Immigrant for an evening of exclusive preview readings and a panel discussion on the state of race and immigration in the UK.

The Good Immigrant (to be published in September 2016) was crowdfunded in three days and discusses issues such as casteism, colourism, misappropriation and the word namaste. It is an important and relevant examination of the lives of immigrants/children of immigrants in the UK today.

In the wake of the referendum and the immigration debate, this event, featuring writers Inua Ellams, Varaidzo, Miss L (Casting Call Woe), Daniel York Loh (and more to be announced) will be a relevant and timely look at what it means to be black, Asian or minority ethnic in the UK today. There will be music from gal-dem’s DJ Tone.

Proceeds from this event will support Hope Not Hate and the Roundhouse’s work with young people.

The book is out in September but you can pre-order it now.

Advisory: not suitable for children but may attend if accompanied, at parents’ discretion.