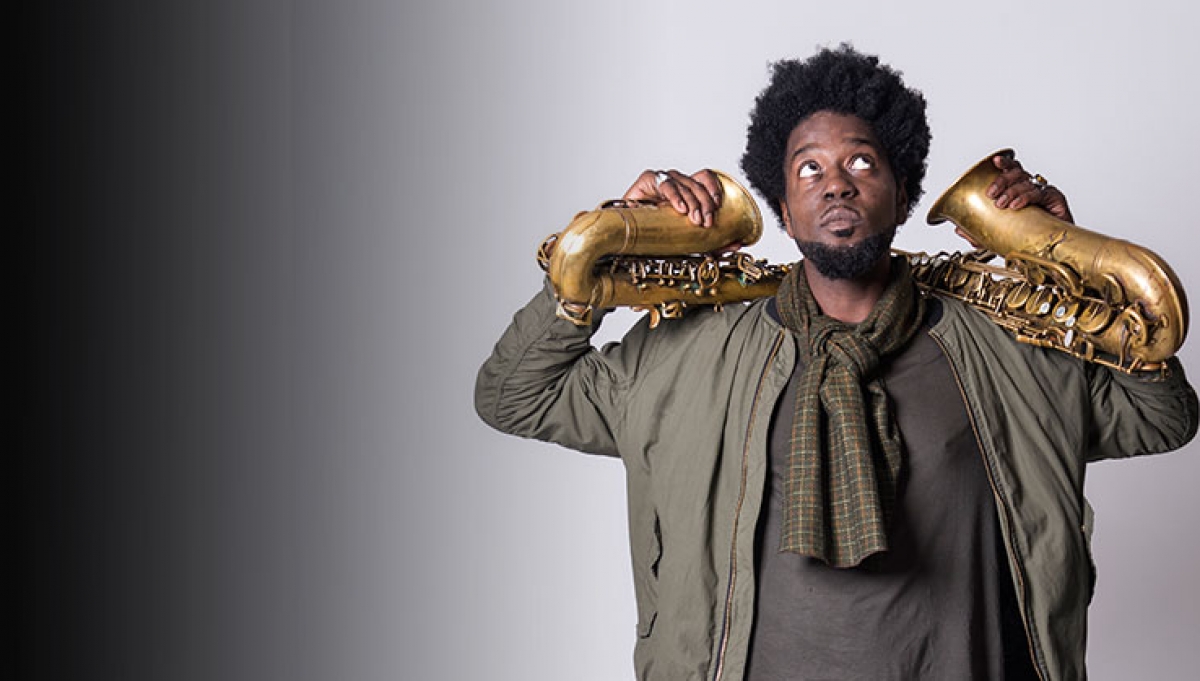 Award winning alto-saxophonist and MC Soweto Kinch is one of the most exciting and versatile young musicians in both the British jazz and hip hop scenes.

He has amassed an impressive list of accolades and awards including a Mercury Music Prize nomination and MOBO awards in 2003 and 2007 for Best Jazz Act.

He will launch new album Nonagram in the Sackler Space, which is based on the concept of a nine-sided wheel or nonagon, with each musical point along the wheel exploring a feature of different numbers or shapes.

The support act for the evening will be Roundhouse Resident Artist Malunga.

Malunga is a 20-year-old from Ilford London with a Congolese and Zambian background. Her aim is to …

Age restrictions: Suitable for all ages, under 16s to be accompanied by an adult.