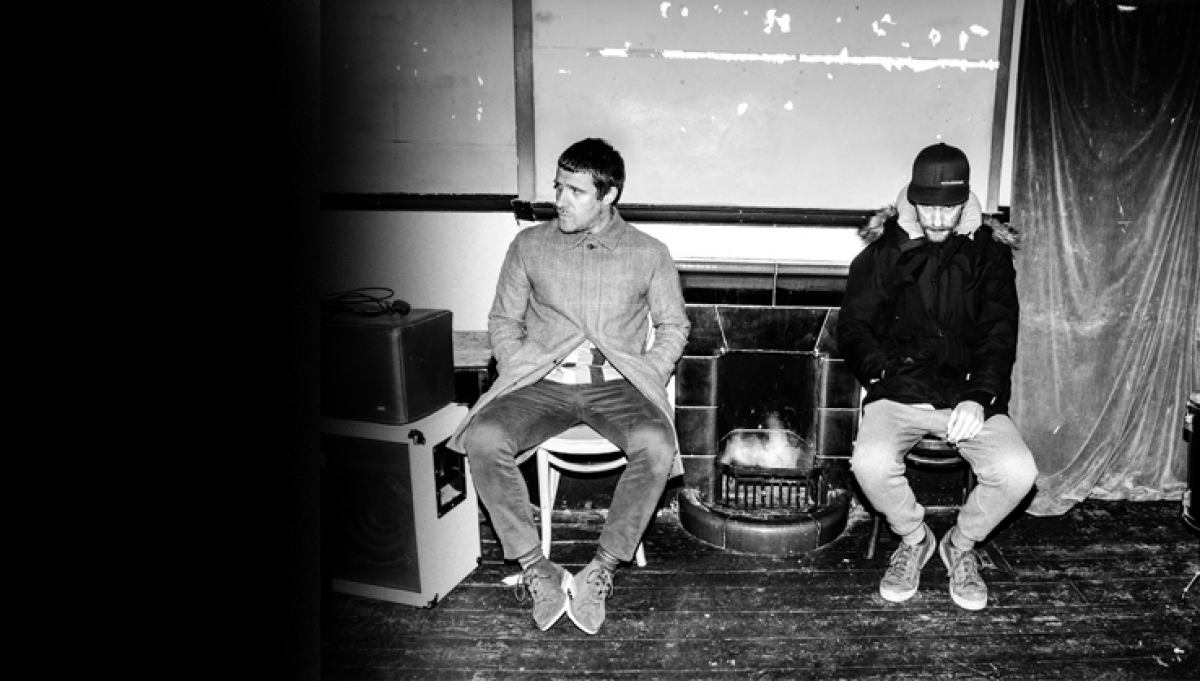 Sleaford Mods have announced a new tour, finishing with their biggest show to date at the Roundhouse.

The duo is back after a short hiatus following last year’s breakthrough Key Markets album.

Their third album was released in June 2015 to great critical acclaim and raised the band to more prominence than ever before, with them touching the Top Ten Album charts.