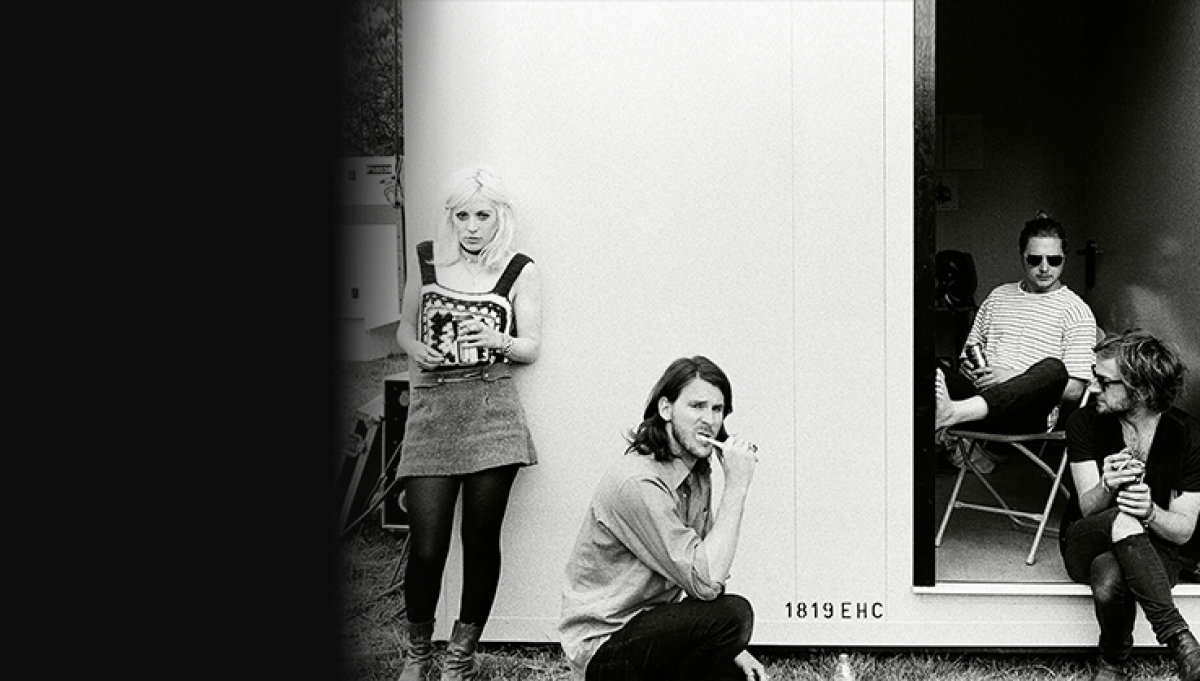 Combining powerful grunge guitar lines with sixties-style psych melodies, Brighton shoegaze rockers Black Honey have a sound that is at one hook-filled and catchy. Tipped by the Guardian, NME, DIY and Drowned In Sound to name a few, Black Honey plan to set 2016 alight with their infectious sound. Initially making an impact with their debut EP at the end of 2014, the band have now firmly established themselves as ones to watch.

Following a recent tour as special guest for Gaz Coombes, British singer-songwriter Hannah Lou Clark is another one-to-watch. Amidst the endless suburban sprawl of the British home counties, Hannah Lou Clark set up a home studio to record her EP Silent Type using a combination of digital and analogue technology – a 4 track tape machine and her computer. Written and recorded by Hannah whilst living above a Quaker meeting house, the EP takes inspiration from the bizarre intensity of the silent worship happening below.

At the end of 2015, some young musicians entered the Roundhouse recording studios, under the supervision of John Parish, known for his work with PJ Harvey, Tracey Chapman, Sparklehorse and Eels, amongst many others. They named themselves Kurb. Be sure not to miss their live début at Roundhouse Rising.

Join us for the live stream…

Join us just before the show starts, as we’ll be live streaming this sold-out show. Follow us on Twitter @RoundhouseLDN and join in the conversation #RHRising2016