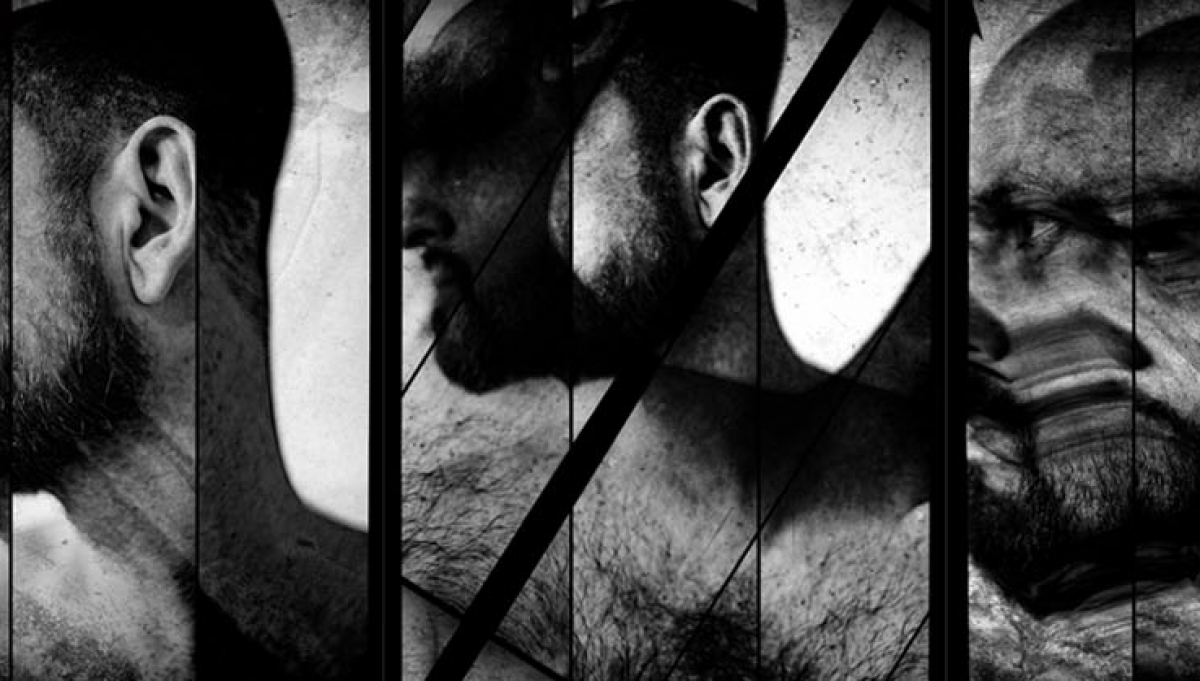 Ivor Novello nominated DJ and musician Matthew Herbert brings Matthew Herbert presents A NUDE to the Roundhouse as part of a series of immersive gigs in and around Ron Arad’s 360° installation, Curtain Call.

This brand new piece is based around Herbert’s new album A Nude (The Perfect Body), comprised entirely of recordings of the sounds of a naked body recorded in a room over 24 hours. Lail Arad supports Herbert for this unique performance.

Matthew Herbert’s range of innovative work extends from numerous albums (including the much-celebrated Bodily Functions) to Ivor Novello nominated film scores (Life in a Day) as well as music for Broadway and TV. He has performed solo, as a DJ and with musicians as diverse as Bjork and Dizzee Rascal.

Singer-songwriter Lail Arad reunites with photographer/filmmakers Flo Kohl and Ellis Pendens for a remarkable video and live music event. The one-off performance will submerge viewers in a virtual undersea environment, inviting them to dive into Lail’s playfully poetic lyrics and flowing melodies. Shot in six locations in four countries, the video is a celebration of Lail’s second album, ‘The Onion’, released by The Vinyl Factory in April 2016.

Update Required To play the media you will need to either update your browser to a recent version or update your Flash plugin.

18+ (under 18s are not permitted)
This show contains nudity and aural sexual content.