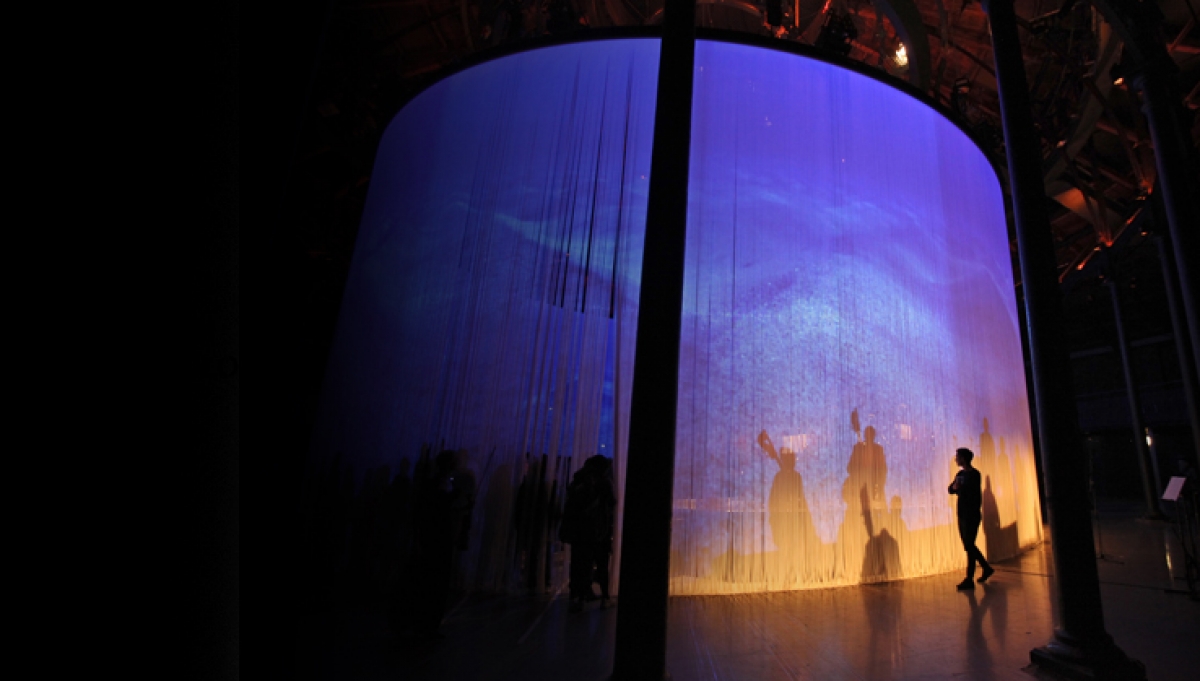 London Contemporary Orchestra returns to the Roundhouse as part of a series of immersive gigs in and around Ron Arad’s 360° installation, Curtain Call. The evening will feature world premieres of two new commissions by composers Mica Levi and CHAINES.

Winner of the Ensemble category at the Royal Philharmonic Society Music Awards 2015, the LCO has established itself as one of the UK’s most innovative and respected ensembles – promoting the best new music and cross-arts collaborations to an increasingly wide audience.

Live music at its most electrifying.