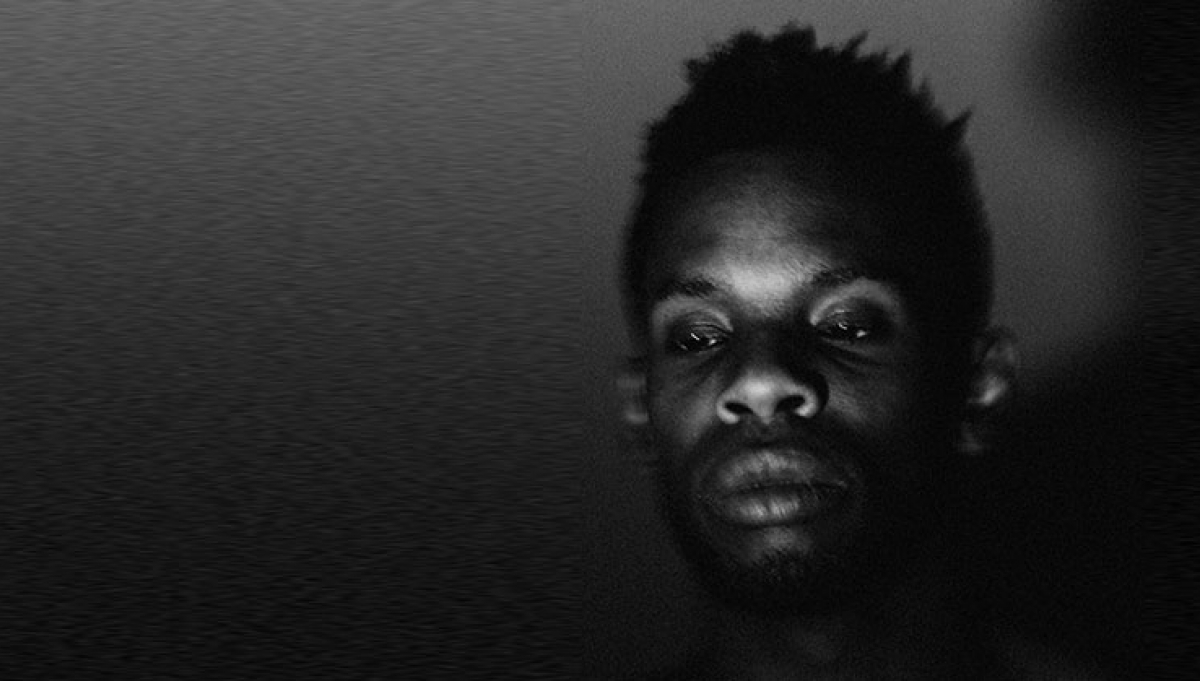 GAIKA brings his blend of grime, dancehall, garage, hip hop and R&B to the Roundhouse as part of a series of immersive gigs in and around Ron Arad’s 360° installation, Curtain Call.

GAIKA is a visual artist, vocalist and producer from London, who makes dancehall-tinged songs for the city. His music harks back to his Jamaican and Grenadian heritage, filtered through his birthplace Brixton.

GAIKA released Machine in November 2015 and Security in May 2016, both to resounding critical acclaim. He is being championed as the new voice of black British music, through his articulate commentary on social and political issues, combining this with his futuristic electronic sound.