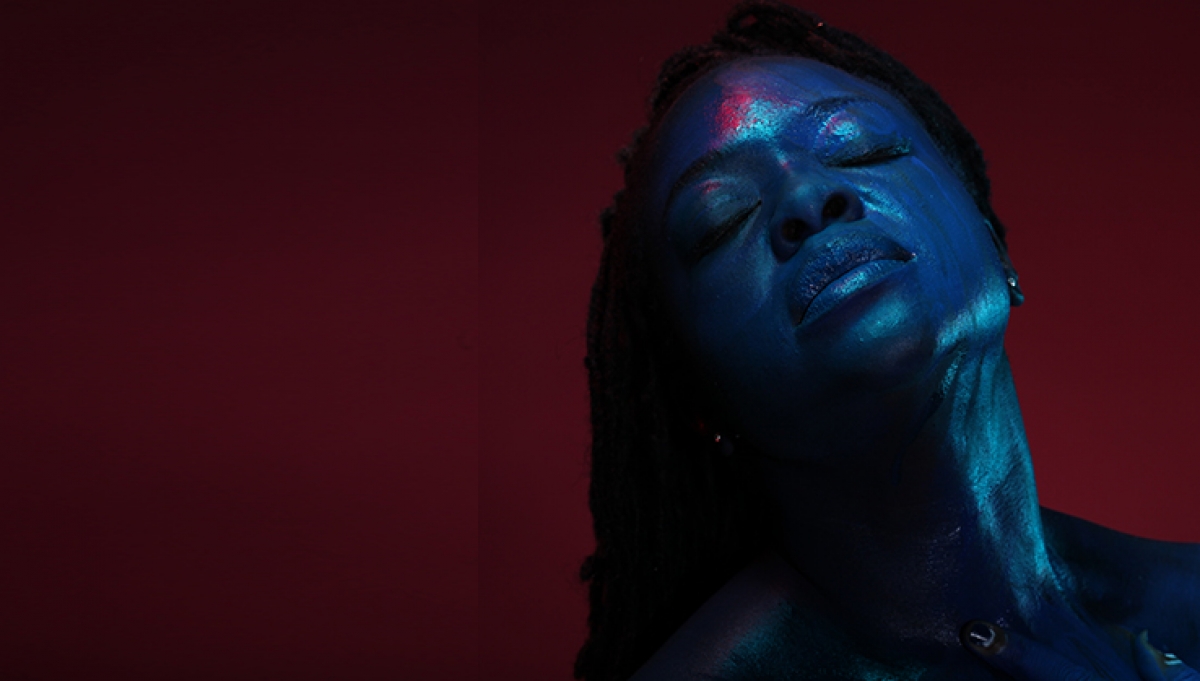 Critically-acclaimed ESKA performs at the Roundhouse as part of a series of immersive gigs in and around Ron Arad’s 360° installation, Curtain Call.

ESKA’s performance will serve as a finale to the extraordinary journey she has been on since releasing her Mercury Music Prize nominated debut album just over a year ago. With her 5-piece band and the Goldsmiths Big Strings positioned throughout the Main Space, the audience will be immersed in unique visual and sound worlds for this breathtaking realisation of ESKA’s work.

Her debut album, five years in the making, attests to the Londoner’s versatility, drawing on everything from psychedelic soul to folk infused with the spirit of Kate Bush… A mind-bending gem

Age restrictions: Strictly over 14s, 15-16s to be accompanied by an adult