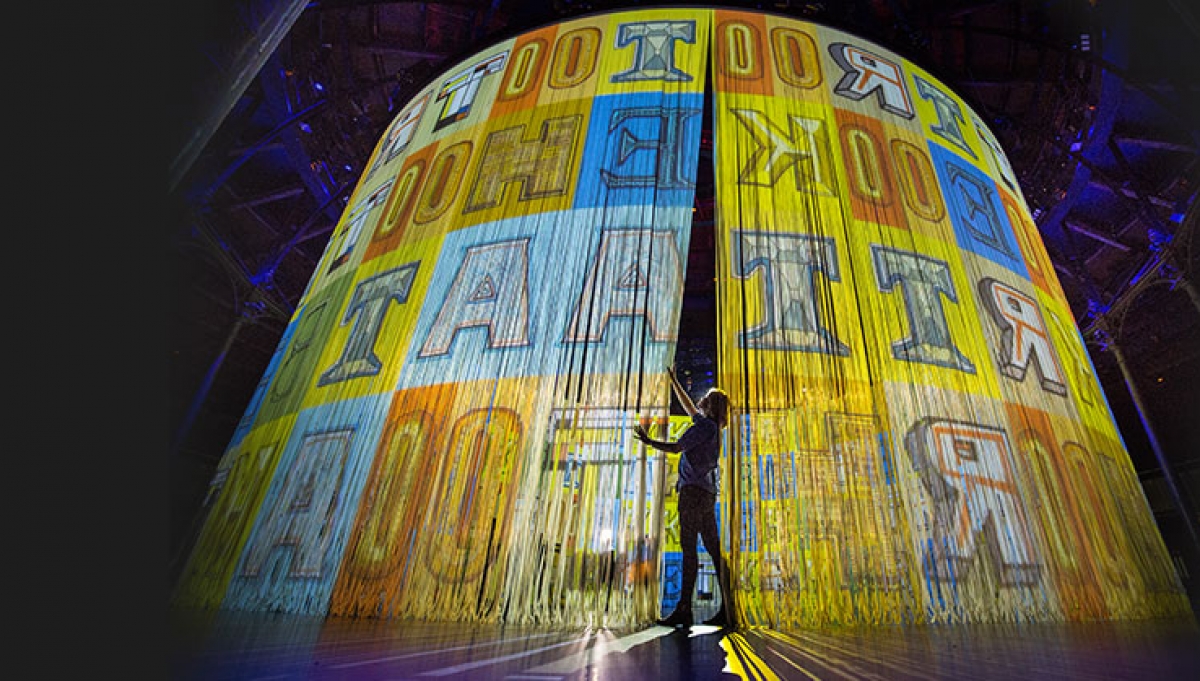 Internationally renowned artist, architect and designer, Ron Arad, brings his incredible 360˚ installation Curtain Call back to the Roundhouse as part of our 50th anniversary celebrations.

Alongside the installation the Roundhouse will present a series of Curtain Call Live performances – immersive live music gigs.

Curtain Call is brought to you by Bloomberg Summer at the Roundhouse, an annual season dedicated to introducing new audiences to innovative culture, returning for its fifth consecutive year.

Walk in, penetrate, cross the moving images to get inside the cylinder. You’ll be engulfed by images –a captive, but also a creator.

2016 is a landmark year for the Roundhouse, so it feels fitting to be bringing back Ron Arad’s iconic and much-loved installation as part of our anniversary celebrations. We are thrilled to be presenting acclaimed artists from the worlds of art and music throughout the month of August once again as part of Bloomberg Summer at the Roundhouse. 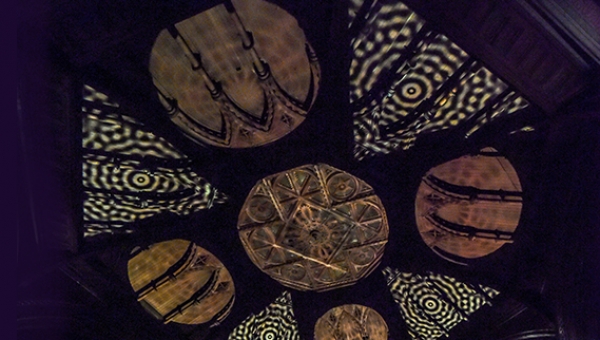 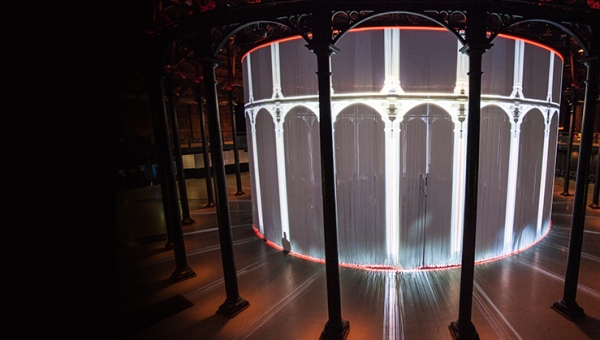 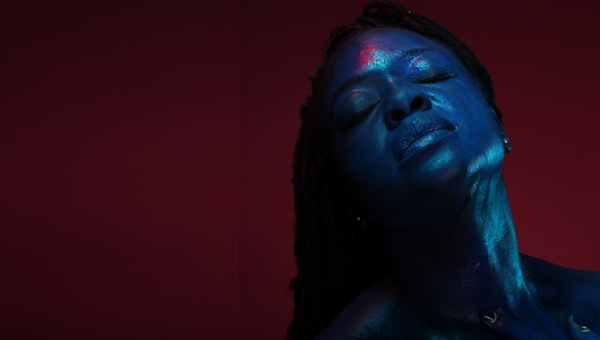 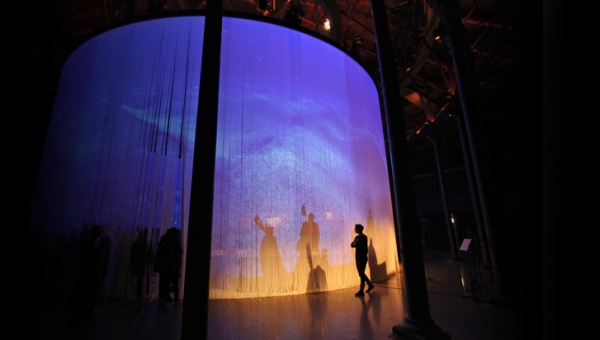 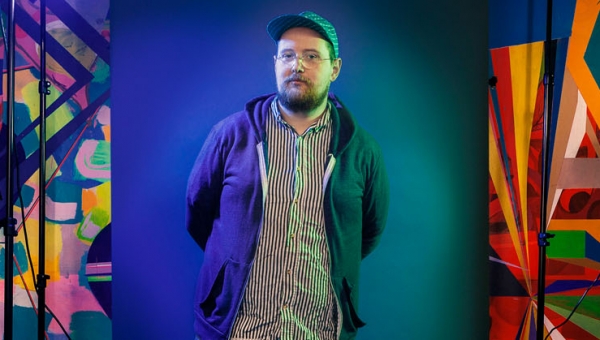 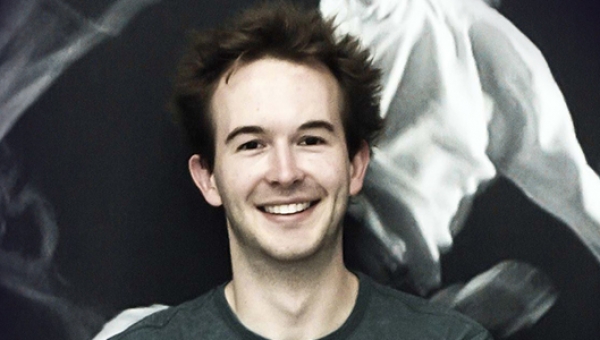 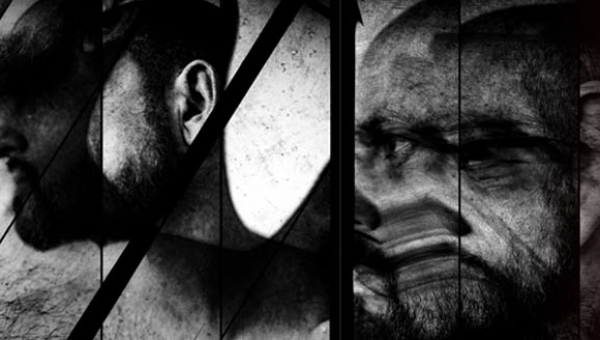 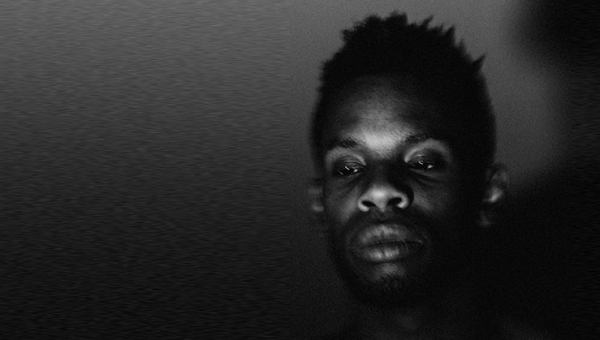 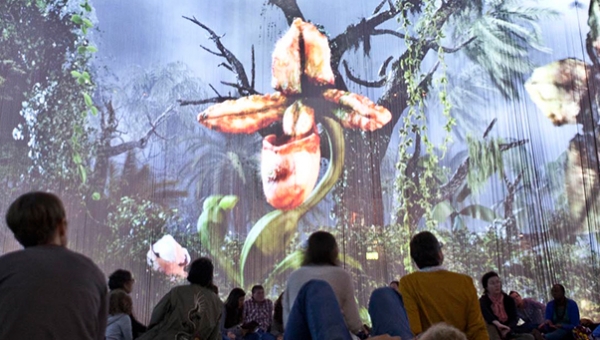