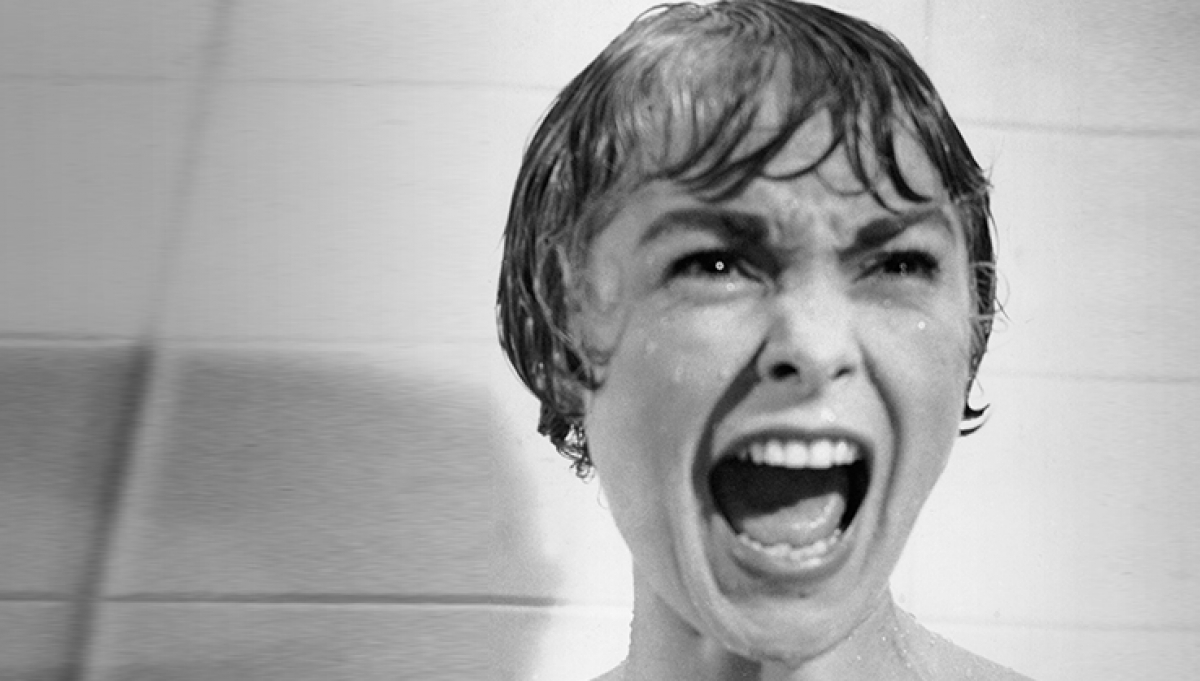 Made famous by the terrifying stabbing music accompanying the notorious shower scene, Herrmann’s soundtrack was written for string orchestra rather than full symphonic forces, mirroring the black-and-white cinematography of the film. Hitchcock himself said that “33% of the effect of Psycho was due to the music.”

Celebrated as one of Hitchcock’s greatest masterpieces, Psycho stars Janet Leigh as Marion Crane, a young office worker in Phoenix who, frustrated by both her work and personal life, steals $40,000 from her employer’s client and decides to run away. Exhausted, she ends up checking into the remote Bates Motel, run by Norman Bates (Anthony Perkins), a shy, unusual young man seemingly dominated by his invalid mother.

Suitable only for ages 15 years and over

Latecomers will not be admitted